A question that is often asked is why anime is emerging out to be so popular these days? There are many reasons for this but one major fact is that animated shows can do anything, literally anything. You can do major stunts and create visually weird stuff in life and action drama but it will not be cost-efficient. On the other hand, anime is not afraid to do it all while it stays on budget.

Then what makes the anime shows different from American cartoons? Well, there are so many scenes in anime with conceptual art and themes that can never be done in an ordinary cartoon. As it is rightly said, there is no limit to the imagination when it comes to anime. Thus, for all the people who love watching the strangest and the weirdest anime, here we have wrapped up some of the content as per your taste.

This anime show is not loud or intense in any way or form. It is just a surreal comedy with so much absurdity that at one point you will not even understand what is happening. The show is super weird that throws the entire spotlight on two girls who are 14 years of age. Their name is Popuko and Pipimi (Even their name are weird). These girls try to go on adventures to experience their life in a better way but always fail. A thing that you guys should keep in mind that the show has included a variety of shots and not all of them have used a similar sort of animation.

This anime show, as its name already suggests, is full of stupidity. The story follows a man who is not able to control the growth of his nose hair (I mean, how funny is that?). But later in the scenes, he uses his abnormality in the form of power and fights a group of people who are set on turning the entire world bald. You must be wondering if the show has a plot or not, right?

Well, it does have a set plot but at some instances in the show, the characters just turn their separate ways and start acting weird. Till this point in time, no one entirely has understood the characters that are in this show (What are Don Patch and Jelly Jiggler honestly?). This is a place where anything can happen to anyone and anything can be alive. Even the lead protagonists can do anything they want to just because they are getting bored.

There is just one line that I would like to speak that will make you understand the concept of this entire anime show; just look at a still or its trailer, duh. The whole show is so ridiculous I bet you are going to laugh your guts out after watching it. And what is the show about? It is exactly about what it looks like. The lead protagonists include gypsum busts of Saint Giorgio and Hermes as well as Mars and Medici. We also happen to have an art school graduate in the show.

Because of how similar they look, she is trying everything in order to make an idol group out of them. The show excels in the genre of comedy and has even given away some of the popular jokes. It has totally transformed what we had in mind when the topic of the music idol genre from Japanese TV comes to mind. The series came out back in 2016 and runs for 12 episodes. 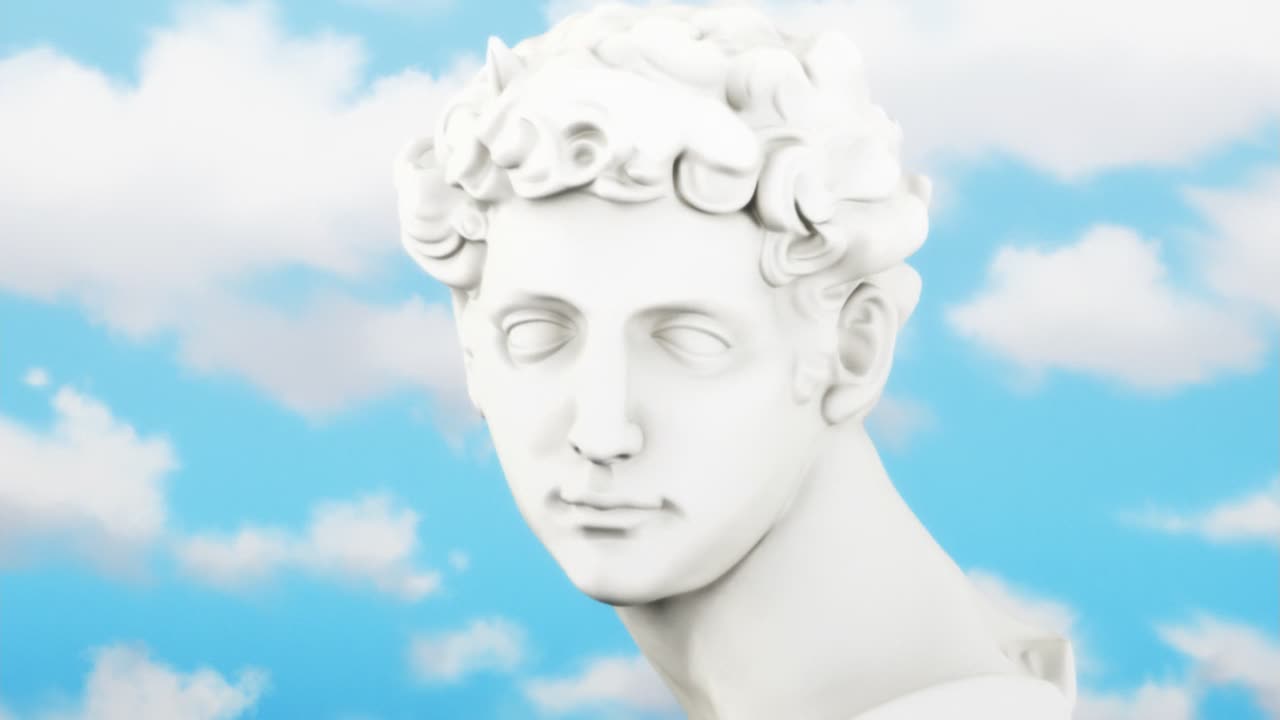 This anime show, Makura No Danshi, is made with a very unusual concept. We, as a viewer, are the main protagonist of the show. There is this animated man lying in bed with us who just wants to talk. Makura no Danshi is a harrem animated series that is set in the first person. This is what the entire show is. There are 12 episodes in the season and each contains a character that is different than the other. Each of them has a different personality and all they do is talk.

This anime show, Saint Young Men, might even raise some of the controversial religious questions but that does not stop it from being very weird. To people’s surprise, there has not been one negative aspect raised against the show. It might be because the characters in the show are pretty genuine and likeable. Oddly, the concept employed in this show portrays how Jesus and Buddha are hanging out together (a metaphor for unity between the religions?). As we can see, they have rented an apartment together in Tokyo. The manga on which the show has been adapted is still running but the anime is kind of limited. Intermediate, the story has to offer a lot of puns and weird jokes. 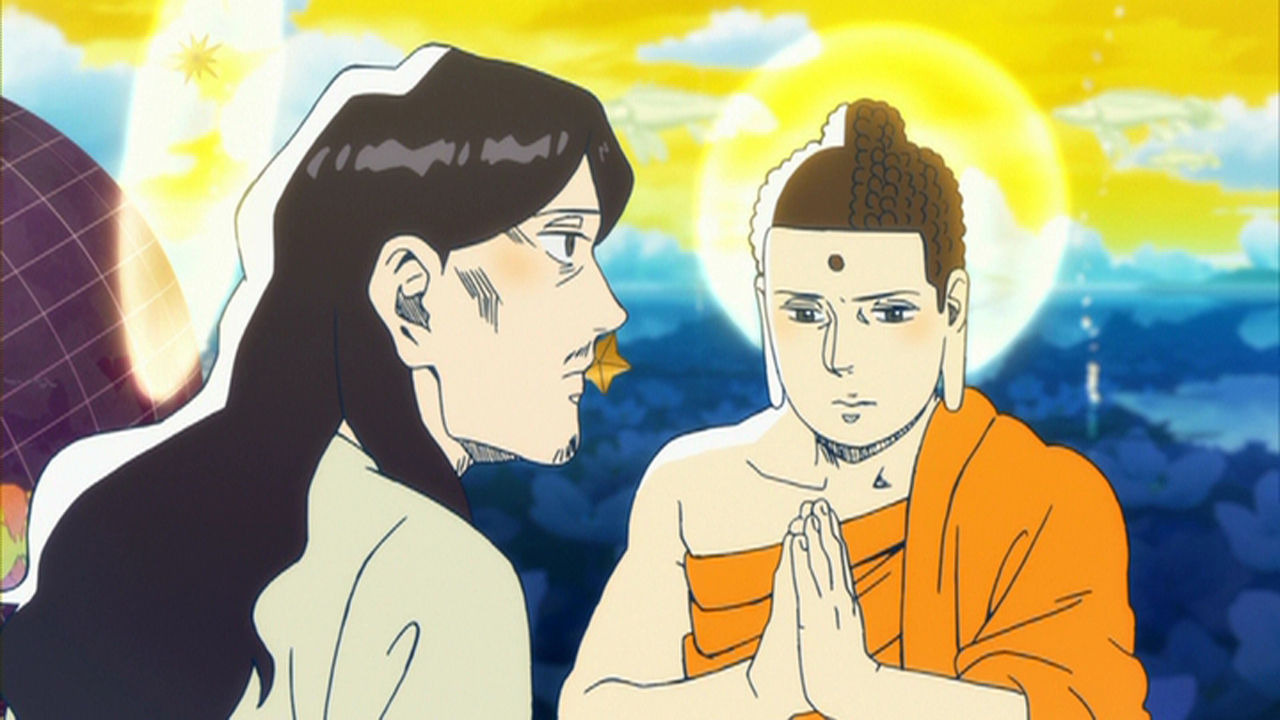 The anime is as bizarre as it sounds. In the story, we see two cells who are carrying out their daily tasks inside the body of a person. We have a white blood cell as well as a red blood cell who are best mates. If a person has watched Osmosis Jane, a similar sort of anime series, then it is sure that you will love Cells At Work. The show is all about the adventures that these two cells go through as a team. All the characters are actually the parts of the body that have been provided with a human-like appearance.

The villains in the show are actually the germs and bacterias (what did you expect?) who are taken care of by the White Blood Cell. This is how the Red Blood Cell does its work in carrying out oxygen to the rest of the body. They work in unison so that their body functions properly. If you are a doctor or a medical student, this anime show will amaze you. And if you are not, this series will prove as a pretty educational guide to learning what happens inside our body and how it actually works.

If you want to understand about this anime, all you have to do is watch a still from it or its trailer. It will be enough to make you get the weirdness that the show holds. This anime series throws light on kappa. If you are not aware of what they are, then there is a simple understanding. The creatures have originated from some popular folklore in Japan. They are known for doing some pretty bad deeds. The show has been directed by Kunihiko Ikuhara. There are a variety of weird anime shows that have been created by him including this one. Other projects of his include Mawaru Penguindrum as well as Yurikama Arashi.

This anime show can be considered as one of the most popular pieces of content out there. The creators have made the show in 6 episodes. The plot of the story throws the entire spotlight on a lad who is hit by a woman with her guitar. Surprisingly, this leaves a quite weird bump on his head. Later in the scenes, we notice that the bump gets larger and larger. All this while, she drags him into a strange situation. Well, there are two categories of people. The one that dubs this anime as something created for a perfect watch. All this while, the second half thinks that the anime is not good enough. Honestly, it depends on everyone’s opinion and you will have to watch it in order to find out how you truly feel about the anime.

This anime show is so weird that it can make your brain pop out and cry. The lead character in the series is a lad who one fine day, buys a soda can. But suddenly, that thing turns into a girl (What?). This is not the only cause a soda can turn into a girl. Later in the scenes, the world gets populated by all these cans and ultimately, they would have to fight in order to prove who is the strongest among all. Till this point in time, its manga is still running while it started in 2008. On the other hand, the anime is made up of 12 episodes. 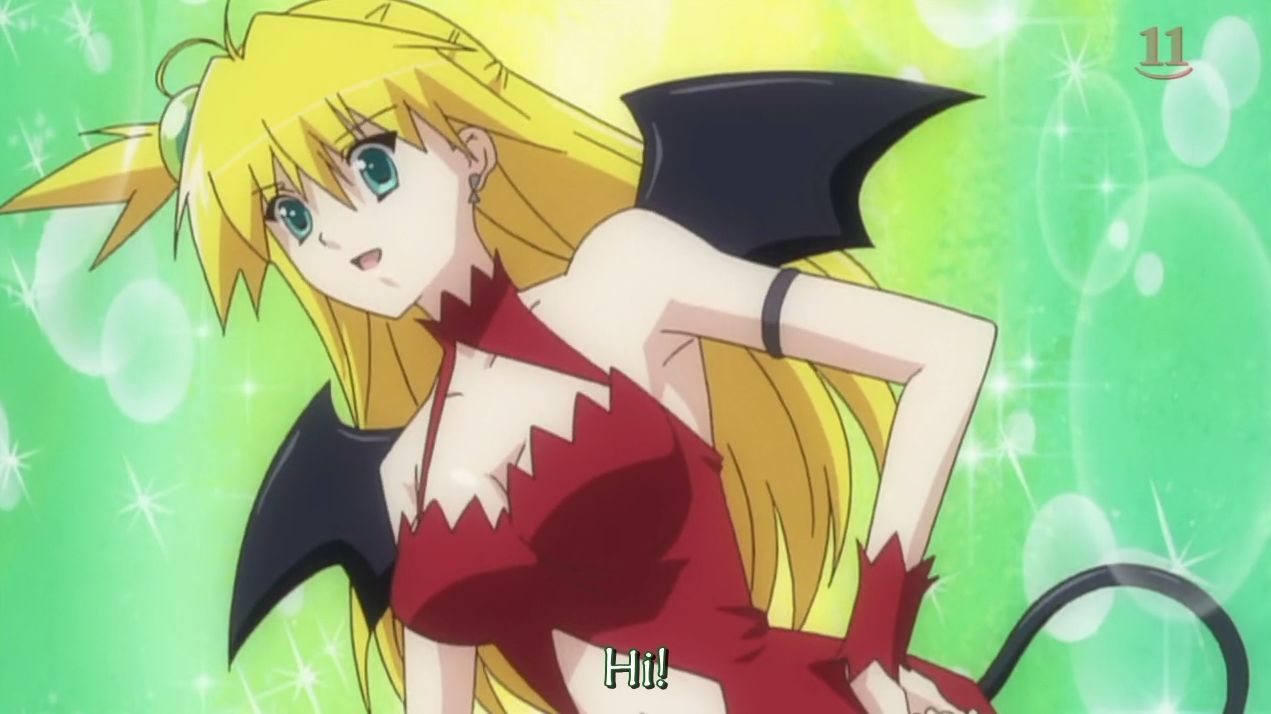