“Blonde Hair” is not a trait through which we can generalize anime characters. But, this hair color is appealing to some people, and there’s no harm in comparing who looks the best among all the characters. In this article, we will tell you about the best anime characters having blonde hair who undoubtedly have impressed anime lovers with their personalities and appearances. As there are numerous characters, it was quite difficult for us to make a list of 5. But, we have handpicked the best ones for you and put them on this list. So, let’s go through it without any delay!

The list includes both male and female characters who are blonde-haired. We are not only going to tell you about their appearance but also their personalities and superpowers. Take a look at all of these blonde anime characters and select your favorite one!

This character belongs to the anime Boku no Hero Academia or My Hero Academia. In the earlier parts of the anime series, he was shown as a bit eccentric or arrogant. However, the character evolved when his ego was crushed. This made him a bit serious towards life, and he began to focus on his motives. He never hesitates to appreciate people with extraordinary strengths and wishes to become the best heroes. Although some people don’t like this character for his cold behavior, his determination makes him stand out from the rest of the characters. If he decides to get something, he will burn the midnight oil to get it. 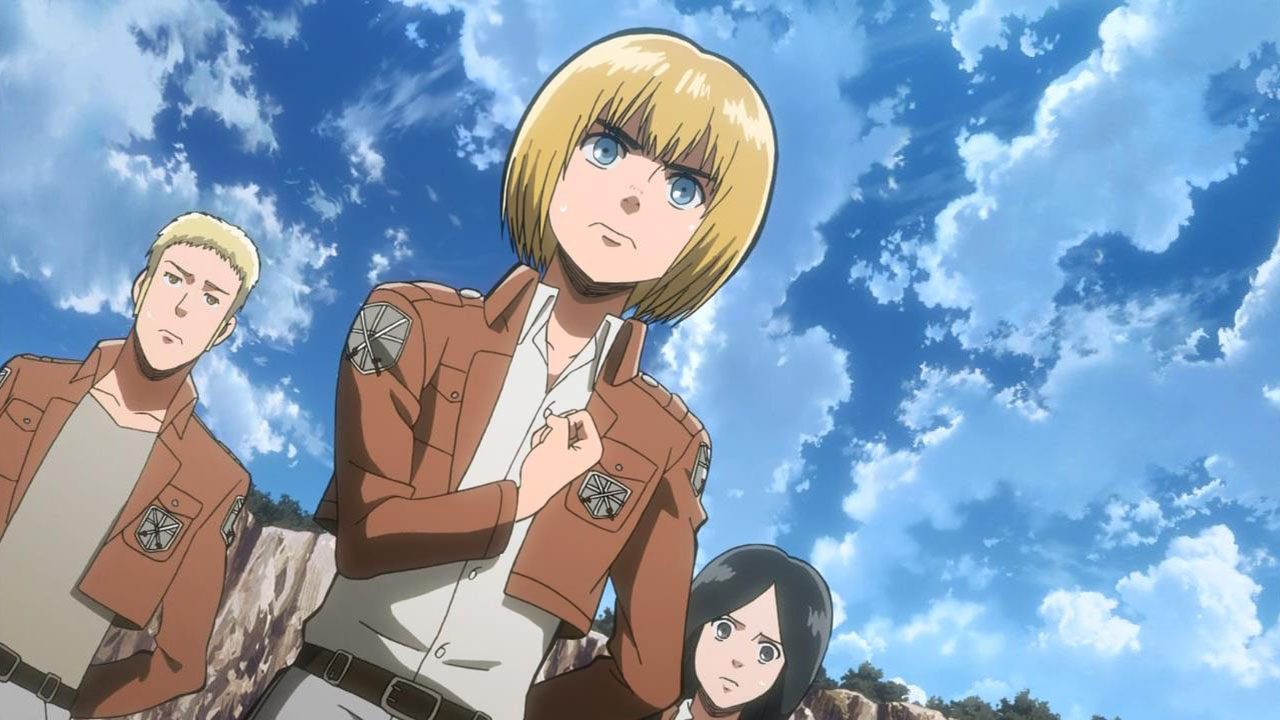 Having hazel eyes and bangs on his forehead, Armin Arlert is a catch but is not as powerful as other Attack on Titans characters. He’s displayed as an intelligent person but lacks physical strength. What he lacks in muscular strength, he makes it up with his brain. He always tries to catch up with his friends and prove that he is as worthy as them. Armin is a character having low self-esteem but is determined to do something big. He is loyal and faithful to those who truly care for him. However, it hurts him when someone betrays or cheats on him. Despite having graduated from the 104th Training Corps, he is physically weaker than other people of his age. Thus, he was bullied and lacked self-confidence. 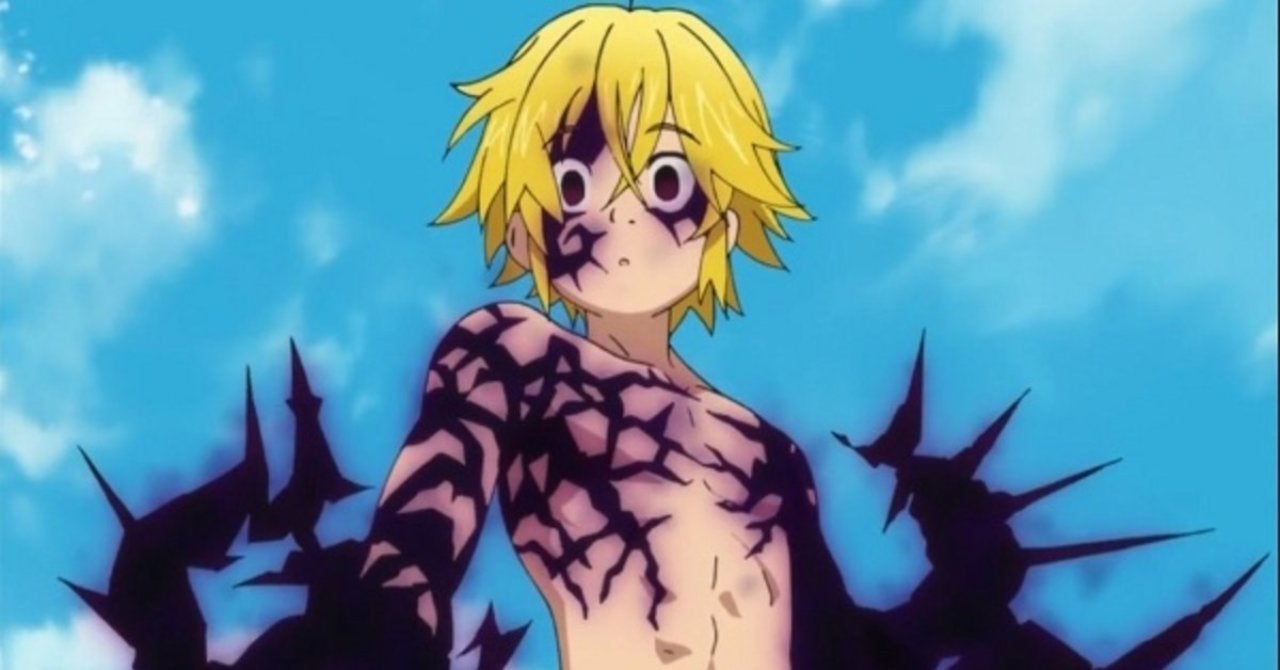 Meet the cutest yet dangerous character of the Seven Deadly Sins! Although he is not as tall as others, he is robust and a fearless character. His only weakness is his short temper. This often lands him in trouble. This explains why he is the captain of Seven Deadly Sins. But, he is a phenomenal warrior having exceptional strengths. The character is a ruthless devil who has lived for thousands of years. He is also the superpower called “Full Counter,” which enables him to attack an enemy with an added strength. 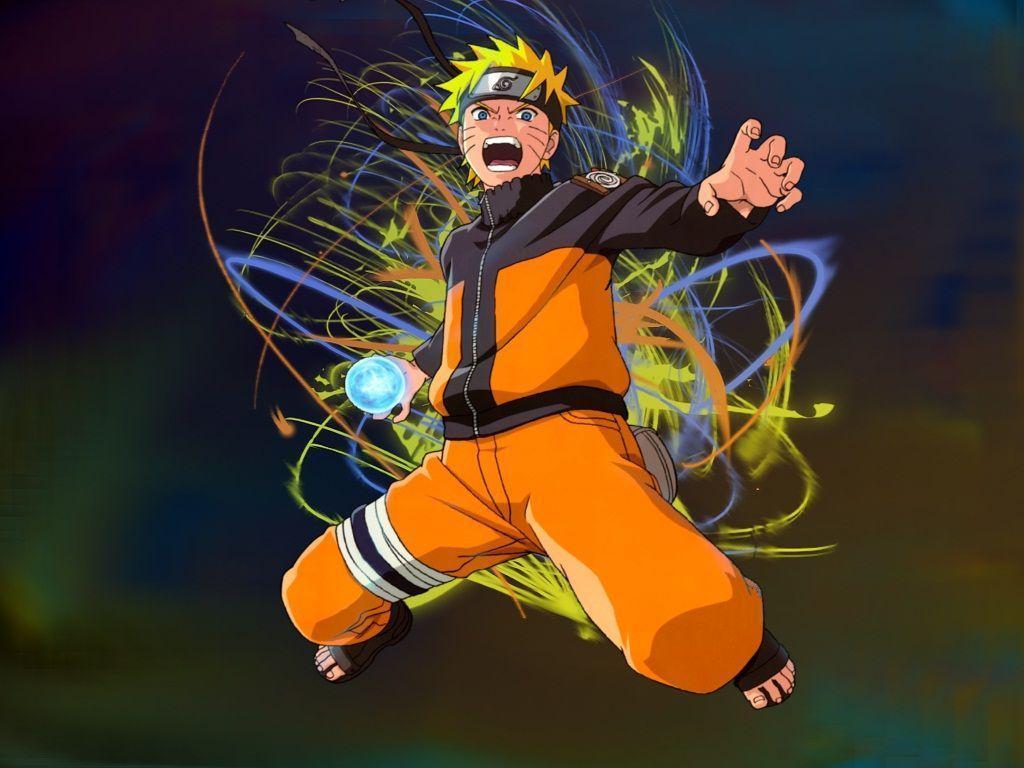 No wonder Naruto Uzumaki is one of the most popular anime characters today! He is an amazing ninja who belongs to a small village. Despite having a tough childhood, he never lost faith in living. This character is fun as well as outgoing and has incredible powers to fight against enemies. He has a charismatic personality that attracts people to him. He is talkative, simple-minded, and can easily draw anyone’s attention. And Naruto is the kind of person who believes in long-term friendships rather than fair-weather friends. 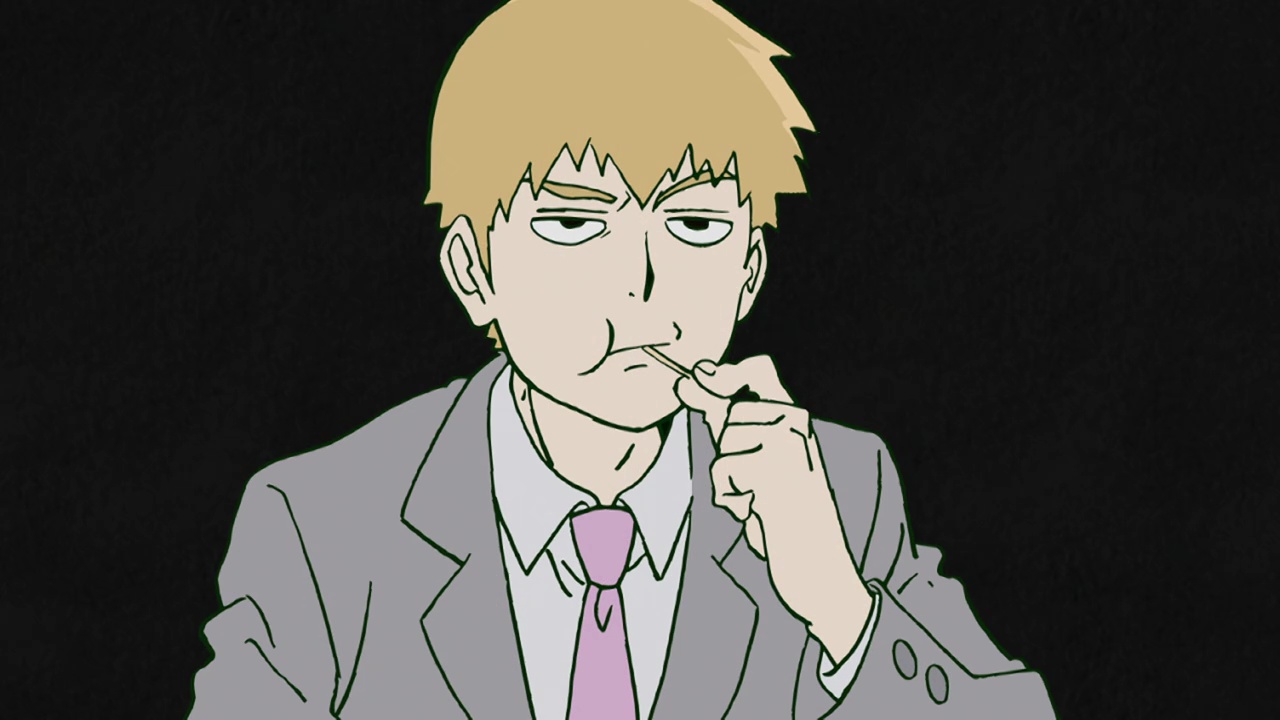 He is one of the key characters of the famous anime series Mob Psycho 100. He is the mentor of Mob but uses his extraordinary powers for his personal benefits. Sometimes you will find him attractive because of his wit. During other times you will wish to kill him for his mean nature. In a world where people use superpowers to withstand enemies, he uses his communication skills to manipulate them. He is good at talking to people and brainwashes them. Also, he has that knack for getting people to listen to him and get his work done. However, in the latter part of the series, he regrets his actions and feels sorry for Mob!

Also, Read Anime similar to Mob Psycho 100. You Will Definitely Like Watching!