Singing Cosplayer Hikari is going to cover the vocaloid song ‘Yorunaderu Menou’ , with lyrics and music by Ayase from YOASOBI. The song has started music streaming and distributing its music video.

Singing cosplayer Hikari, who has been active worldwide as a singer cover of anime songs and vocaloid songs, mainly covering J-POP, covering the vocaloid song ‘Yorunaderu Menou’. The song has lyrics and music originally created by Ayase from YOASOBI.

The song has been streaming to the world through various music and video streaming sites since 00:00 (JAPAN TIME) Wednesday the 27th of April.

◆link for the video streaming
https://linkco.re/82xsE25t

Prior to the music streaming, a full music video was released on YouTube.

In this music video, she tried to play the role in dramatic storytelling scenes for the first time. Taiyo Kobayashi is the other actor in the music video. He is also an actor on Japanese reality TV love drama as well as being very popular as a TikToker. 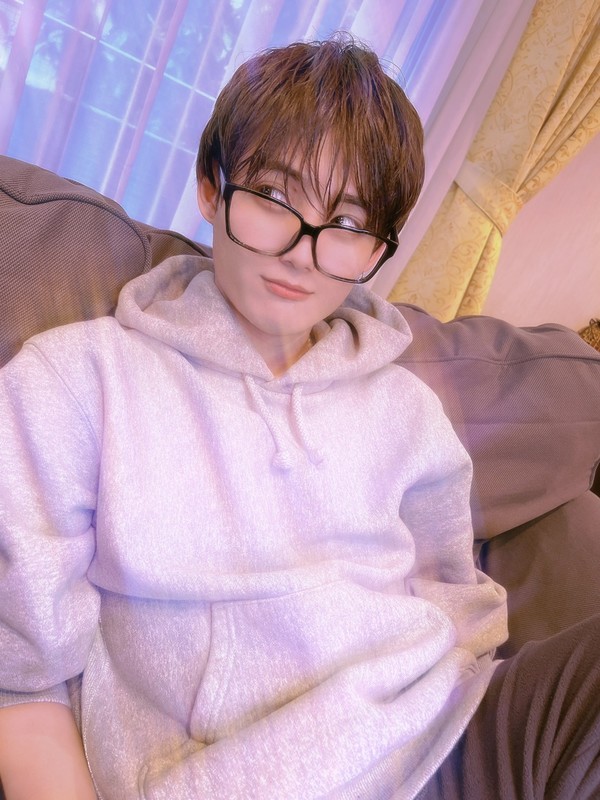 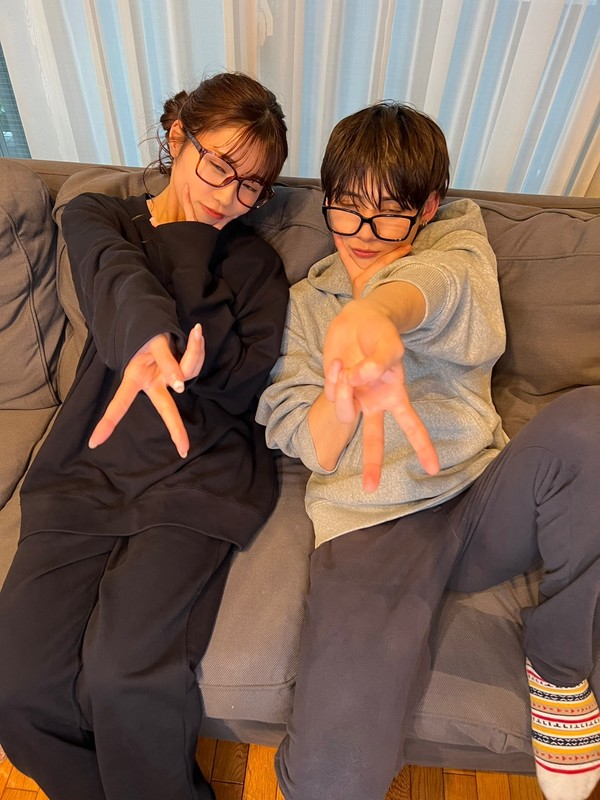 In the later part of the drama, Singing Cosplayer Hikari began to cry spontaneously in a very natural way because she was so invested and committed to the storyline of the drama. The fans can see her passionate side in this music video. The cover photo of the music streaming is a shot of her crying. 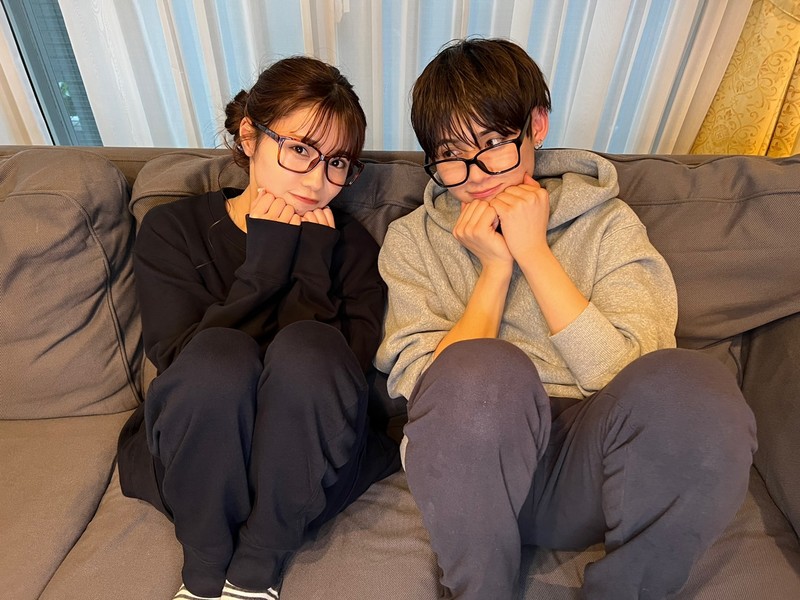 Singing cosplayer Hikari has been very actively performing since the new year of 2021. She has been covering J-POP including anime songs and vocaloid songs. She has been promoting Japanese culture to the world with her performance and cosplaying.

She covered a vocaloid song called ‘Yume To Hazakura’, lyrics and music by Gekkoh Aoki, on 20th of April 2021. The song has been ranked No.1 in 14 countries and it is still a high ranking on J-POP charts in the world. Her YouTube videos have been viewed more than 2.49 million times, and the remix versions of this cover song have been released in Japan, Indonesia and Vietnam. 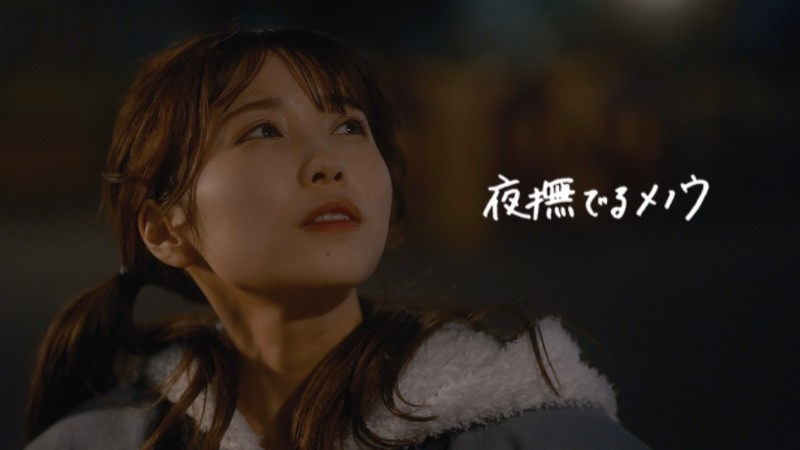 She released the cover song ‘Muscle Please!’ from Yoshimoto Music on the 26th of January, 2022. It was a collaboration with Nakayama Kinni-kun, the bodybuilder and comedian. This song was the ending theme song of a popular TV program in Japan by the end of March. The music video and related video about the behind the scenes making of the video, as well as dance choreography video have been viewed over 2.55 million times in 3 months since its release.

The song ranked 6th (highest) on the LINE MUSIC music video weekly chart, the 3rd on USEN Requested J-POP ranking charts in February 2022 and is also ranked 3rd on Indonesian radio DJFM, J-POP weekly charts (on the 2nd of April 2022). The streaming views of Apple Musix are 5 times more than her own cover song of ‘Yume To Hazakura’. This is her best hit so far as shown by the music streaming numbers. 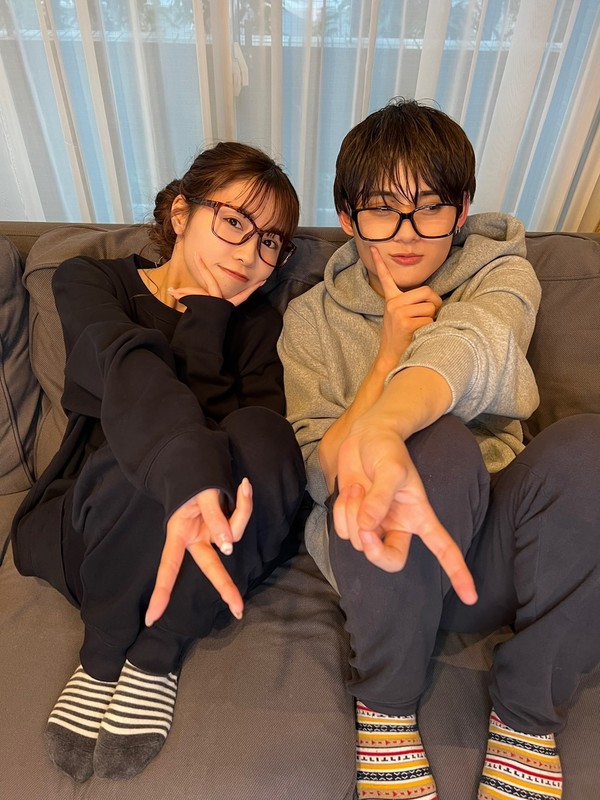 Furthermore, she has been picked to be a regular hostess for the new radio show called “ANIME SONGS PARTY!” on Nippon Cultural Broadcasting on the 3rd of April 2022. This radio program is on air from 20:30 to 20:45 (JST) every Sunday. The official channel of this program is on YouTube and it will be releasing on various YouTube channels including Manga News (France), ANIME NEWS NETWORK (North America), HYPER JAPAN (UK) and GwiGwi (Indonesia). 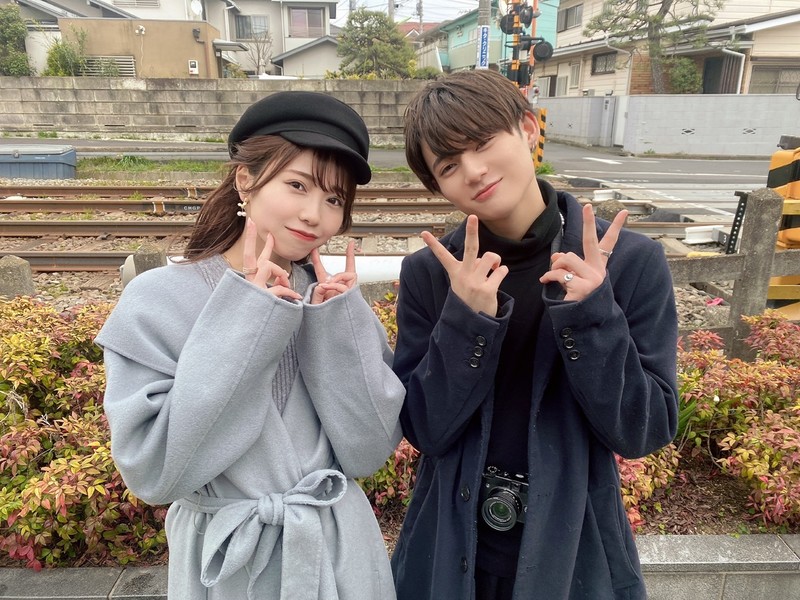 There was an announcement that she is going to join the JAPAN EXPO 2022, which is the biggest Japanese culture festival in the world. The event will take place in Parc des Expositions de Paris-Nord-Villepinte, Paris France from Thursday the 14th of July to Sunday the 17th of July. They are expecting more than 250,000 audiences in 4 days. 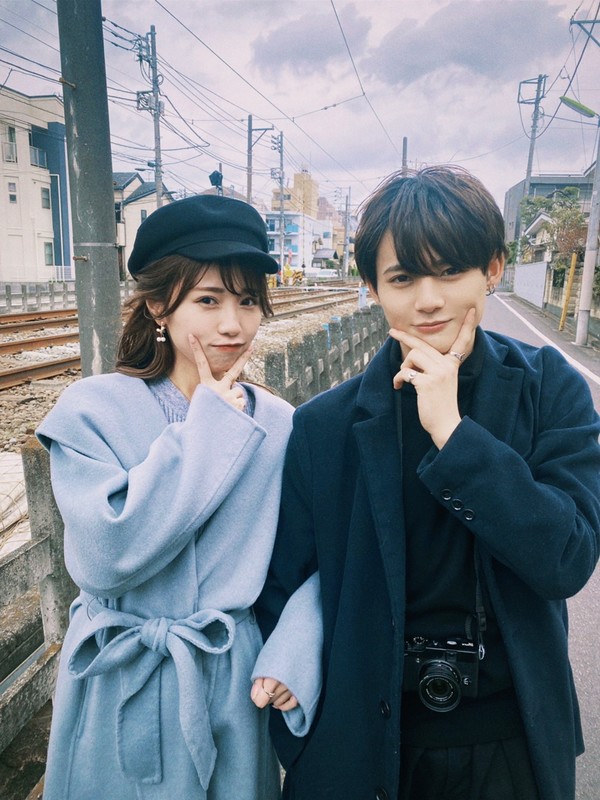 She is performing there as a singer and also as a cosplayer. This is her second appearance in the worldwide event since HYPER JAPAN ONLINE 2021, which is the biggest Japanese culture event in the UK however, this will be the first ever event she will join in front of audiences. 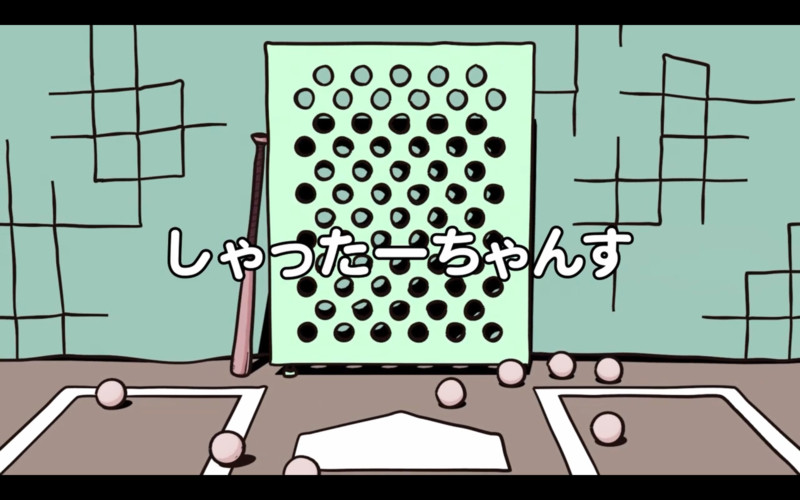 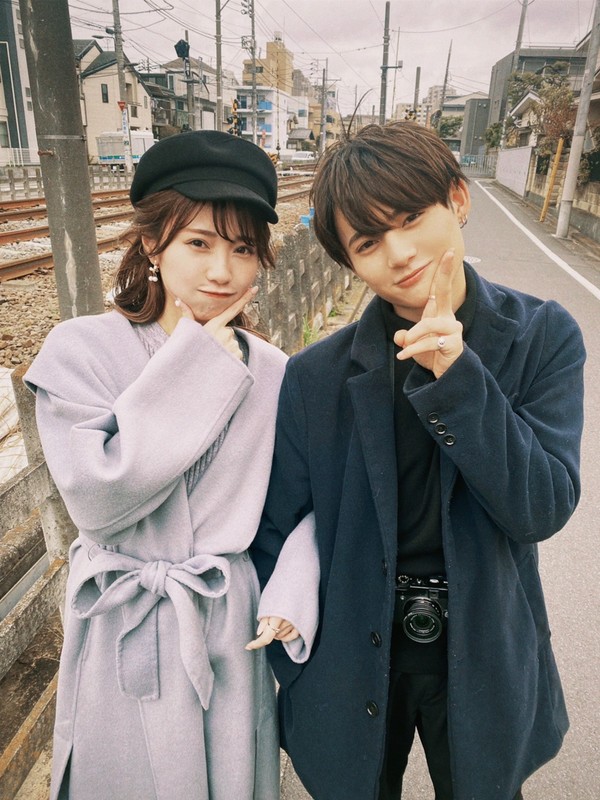 On Saturday the 14th of May from 16:00 to 17:00 (JAPAN TIME), she is going to join the radio show called, MUTEKI, which is on the French radio Radio Canut (Lyon, 102.2FM) live. She is going to talk about how she feels joining the JAPAN EXPO in France and about her cover song ‘Yorunaderu Menou’. Please check this out!