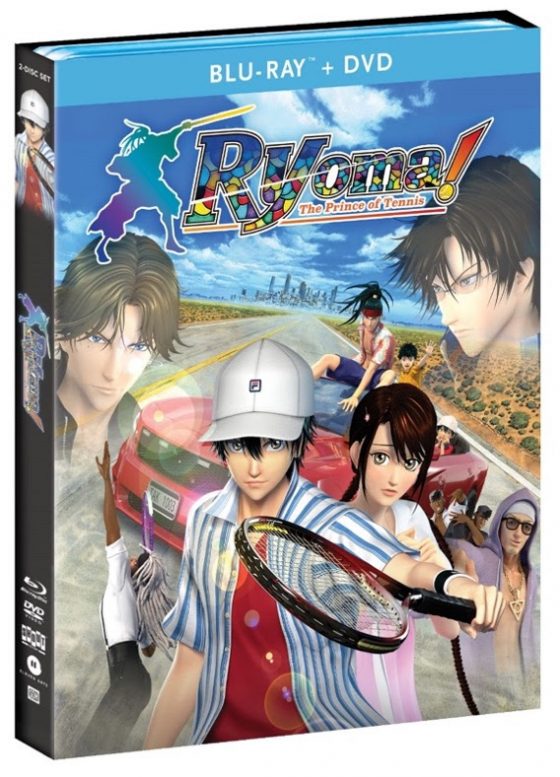 The Magnificent and Colorful World of the Iconic Manga Franchise Comes to Life in a New CG Anime Feature Film and on Blu-Ray+DVD July 5, 2022

Inspired by his tennis champion father, Ryoma is determined to train in the US after winning a championship in Japan. He runs into his classmate Sakuno right as she gets into trouble with street gangs, and Ryoma accepts a tennis match against the villains to save her. During the intense tennis battle, the shock of two tennis balls ramming into one another disrupts the follow of time! Ryoma and Sakuno suddenly transported back into the past, decades before, when Ryoma’s father challenged his last match at a championship in the US