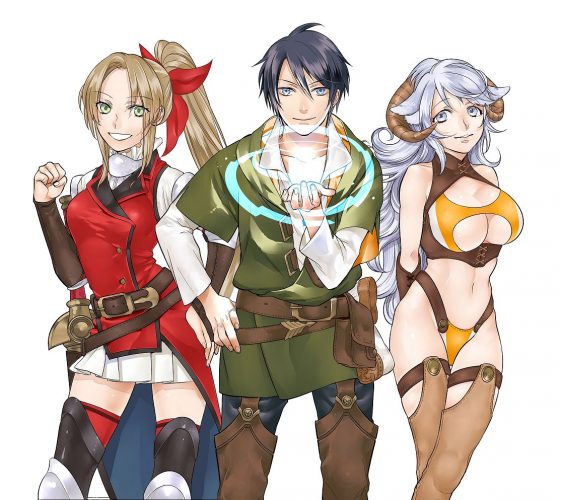 The year has already kicked off, and it’s never a bad idea to pick up another isekai manga to binge – though Reborn as a Barrier Master Vol. 1 was released in November 2021. When it comes to isekai, having an overpowered main character doesn’t come off as a surprise anymore. However, it is interesting to think how someone with a purely defensive ability would fare in a fantasy world. Oh, wait, never mind… The Rising of the Shield Hero and Bofuri are already good examples of that. development, here are our thoughts about Reborn as a Barrier Master Vol. 1.

Kubo Tamotsu is a typical 34-year-old employee, which means he’s a corporate slave with a monotonous lifestyle. When he takes a short nap in his office, he surprisingly wakes up in an unfamiliar setting. He has suddenly become a young boy named Linus who’s about to be sold at the slave market. He’s almost disposed of for not getting any attention at auction, but then someone does finally bid on him. The bigger surprise is that he supposedly possesses a rather precious talent, and he must hone that talent to be of service to his master.

Why You Should Read Reborn as a Barrier Master Vol. 1 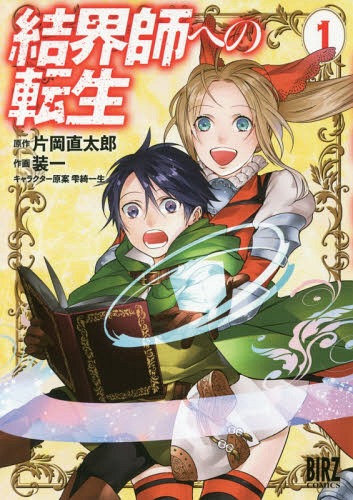 The problem with most isekai manga is that the protagonist gets unimaginable power without even breaking a sweat. It’s refreshing to read a manga whose main character actually has to train for a long time to improve on his skills. Granted that Linus’ barrier ability is considered a rarity in his new world, he starts off as a barrier master that can’t even create a shield to withstand a slight flick. Linus has to train under two remarkable teachers in order to improve his skills, and even then, he is nowhere near being the strongest in that universe.

Linus may not have been granted an unbelievable amount of power, but he does inherit his former 30-year-old self’s wisdom and intellect. He often uses his wit in tandem with his barrier ability, which manifests as a variety of clever tricks. During his supposed graduation test, Linus uses a barrier to trap a humongous Cursed Charcolais. He then sucks out the air from inside his barrier, successfully suffocating and killing the beast. It’s important to note that the Cursed Charcolais is strong enough to even pose a threat to a master swordsman, proving how notable Linus’ feat is.

Why You Skip Read Reborn as a Barrier Master Vol. 1

Even though Reborn as a Barrier Master has a few interesting elements, the plot can be a bit bland. We have the typical middle-aged Japanese guy being reborn in another world, and then that’s pretty much it. He gets trained by two noteworthy individuals in order to serve his master better, but there isn’t any foreseeable end goal. In fact, it can be argued that the manga is mainly a slice of life series with adventuring elements – at least, in the first volume.

Reborn as a Barrier Master offers a breath of fresh air from the slew of isekai series that mainly focus on powerleveling and action sequences. It takes its time developing the main character, while also providing some interesting fight scenes. However, the manga’s plot isn’t anything groundbreaking – it’s not necessarily bad, but it’s nothing special either. Interesting, it is still a good manga to check out if you love isekai. What do you think about Reborn as a Barrier Master Volume 1? Be sure to let us know in the comment section below!