Well, all the fans might be aware that in Zankyou No Terror, we will witness a not that was left behind. It read that Tokyo is going to be enveloped by darkness after 3 pm. This is how the terrorist’s Nine as well as Twelve created quite a stir in their entire city. All this while, the anime even rocked the audience in the real world. The reason behind its success is at it was not afraid to explore all the dark themes and how the chase of cat and mouse between the authorities andgilantes only resulted in creating more issues. Some people loved the anime so much and might have been sad that it ended. This is why we have brought similar anime shows like Zankyou No Terror, which might satisfy your thirst for more.

This anime show tackles the story of a killer renamed by the name Killer B is now on the loose. He actually is a vigilante who has his own list of people that he has to kill. All this while, there is another factor that makes him pretty dangerous. The man has the powers of a superhero. There are authorities who cannotis criminal, and thus, an outstanding detective Keith Flick is called upon to have the shots on this investigation. The man comes along with his sidekick, that is, Lily Hoshina. Later in the scenes, we witness that the detective soon joins his hands with Killer B himself. This is when we see that all three of them soon begin to uncover the plots that involve the activities of terrorists along with some of the elite secret organizations and illegal experiments on humans.

Eden of the East

The show throws the entire spotlight on Saki Morimi,, who is a pretty carefree student studying in college. He gets unexpectedly saved by Akira Takizawa, who is pretty whimsical in his actions. Things work out to be fine except that Akira is always naked while being an extremely forgetful person. He also keeps considering himself as a terrorist. Even though there are so many red flags in this person, Saki decides to make him her friend. However, she does not realize that she will have to go through some situations that are way above her pay scale. Those include saving the entire world. The entire show is made up of elements of the thrill as well as adventures, and if you liked Zankyou No Terror, then Eden of the East is surely a must-watch.

Eden of the East

Obviously, this is the only anime title in this list that does not require any form of introduction or whatsoever. The popularity of Death Note is phenomenal, of course, and the biggest proof of this factor is the Netflix live and action adaptation of it. If a person does not know much about it, the plot of Death Note is very similar to Zankyou No Terror. Both the anime shows have employed the cat and mouse games between the detectives and some of the very intelligent vigilantes who are called heroes by a variety of people.

The main character of the show, that is, Light Yagami, is involved in domestic terrorism, and thus, a special task force is created just so that he can be taken down. Through the course of the entire run, people are constantly switching sides along with a lot of plot twists to last a lifetime. If a person has liked Zankyou No Terror, then there is no way to love Death Note in the same way.

This anime show throws the entire spotlight on an excellent scientist, Magata Shiki, who has been accused of murder. Later in the scenes, we witness that he has been killed too. This is when people get shocked to their core. Especially the fact that all her limbs were all cut off in a very gruesome manner. Then we see Saikawa Souhei, the professor in the university, and Nishinosono Moe (the rich character), who both wanted to meet Shiki in person. But as of right now, all they are trying to do is figure out who has killed her and the motive behind it. From the outside, the show might look like a classic form of locked room murder. Although, not everything is how it looks like here. It is because the events only start escalating from that point in time. 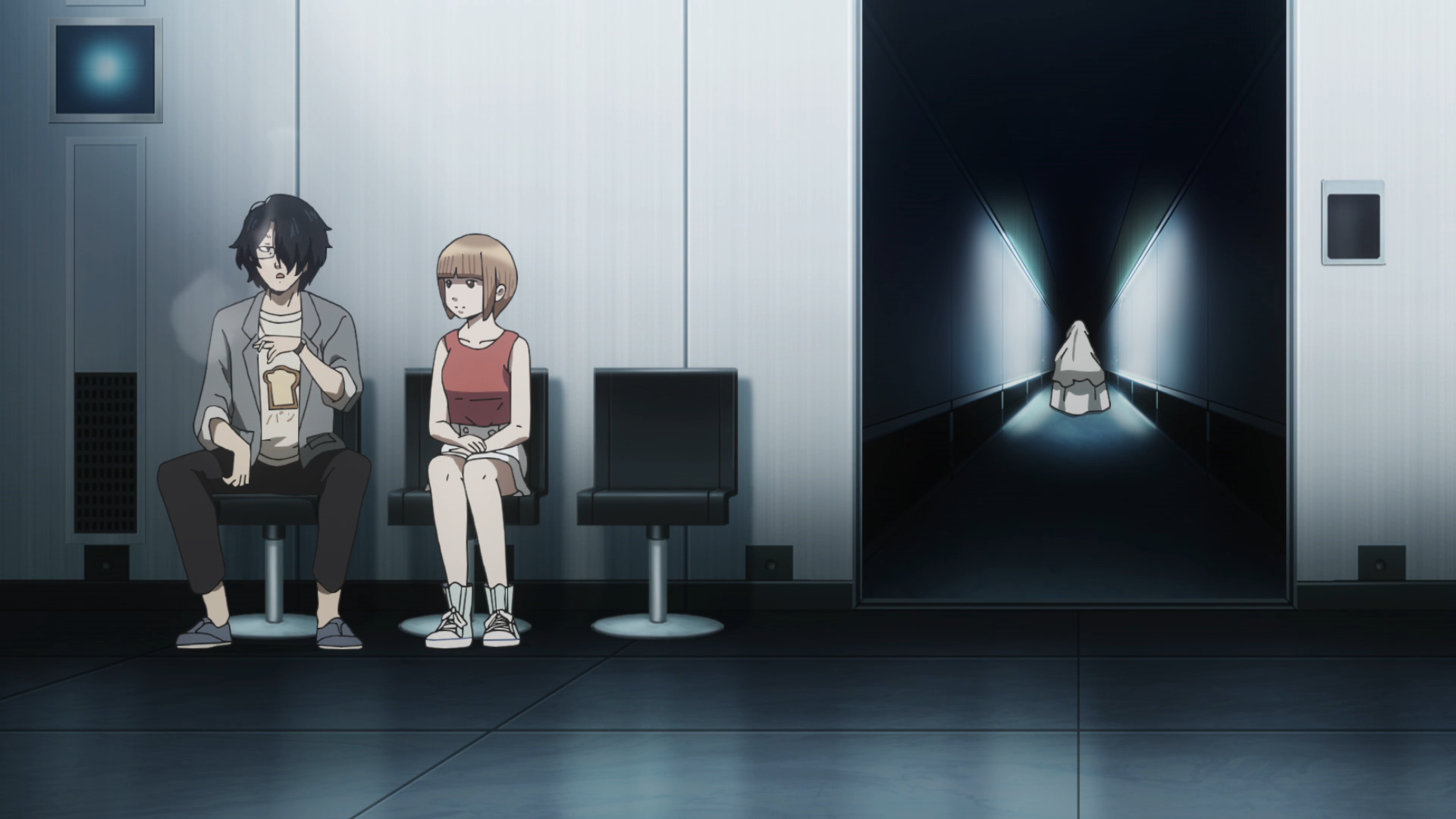 This anime show is all set in a different world. Here, we see that Japan is losing a war against the Holy Empire of Britannia. Then the audience can witness Lelouch Lamperouge,, who is a brilliant student but gets very bored. He suddenly finds himself in the middle of this colossal war. At this moment, we see that a mysterious girl grants him the power of a Geass. It is actually the ability to make people do whatever that he pleases to be. This is why Lelouch does not waste a single second in putting all his powers to use. He transforms himself into a Zero who is a vigilante. It is now his mission to bring down Britannia to its knees through whatever may come.

In this anime, we witness Katsuhira,,,, a quiet little boy, whose specialty is that he can not feel any pain. For this same reason, he is constantly getting accused by the bullies in his school who like to push him to his limits. Although, his best friend, that is, Chidori, feels nothing but just pain for the state of mind that Katsu is currently in. One day, the plot changes,, and we acknowledge that Katsu, and Chidori and some other children,, are all transformed and kidnapped. It is because of an experiment that will make them guinea pigs as a part of the Kizuna System. Here are people who can feel the pain of each other and the whole ‘s failure experience’s failure. The entire fate of the world is tied to this experiment.

Well, you guys should keep in mind that this anime show is not made for every person. The dialogues in this show are pretty heavy and follow a non-chronological format to show its audience an entire chain of events set in motion when the dismembered bodies of two girls are extracted from random places in the city. In this show, we witness the points of view of a variety of characters. The audience is provided with a change in narration as well as a lot of flashbacks. Also, not much time is taken by the anime in proving the fact that those murders were actually a part of serial killings,. Thus, it opens the box of Pandora of unlimited chaos for all the characters that are present. 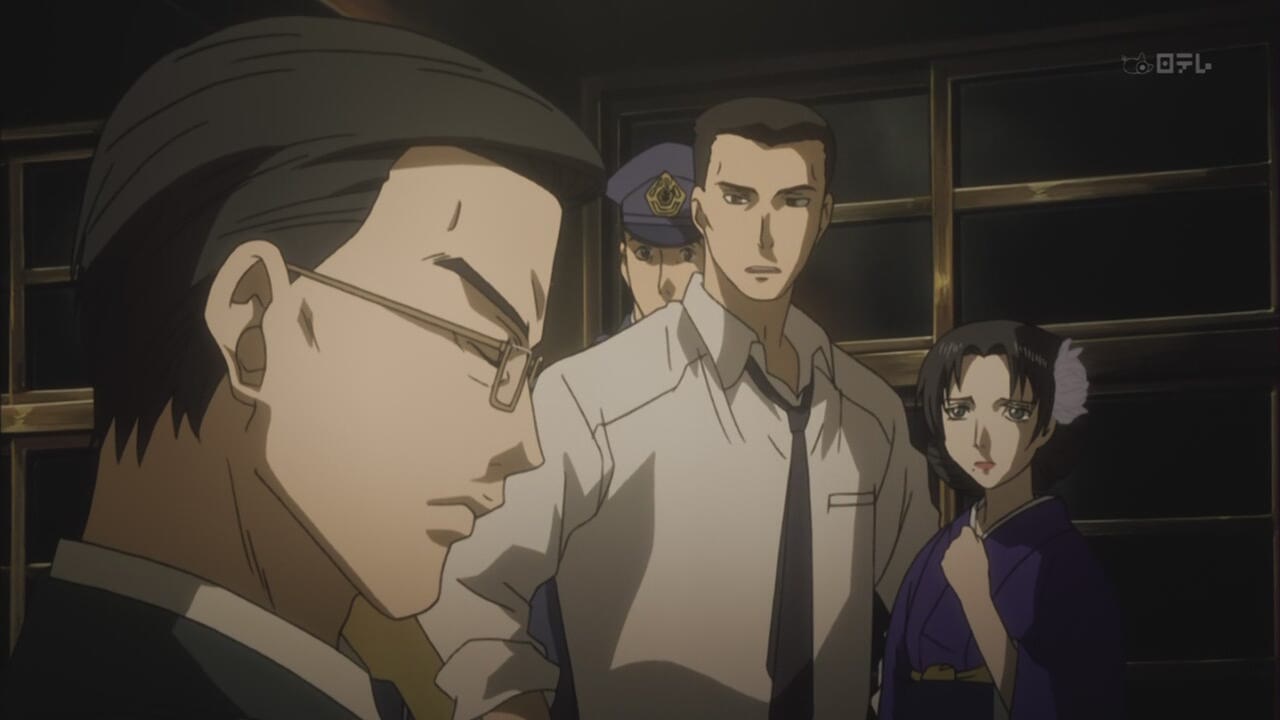 In this animated series, we witness Shion, who lives in a perfect city called No. 6 while also having the perfect life. Later in the scenes, the boy comes across Nezumi, and here, he realizes how his entire life and those of the people living around him weree built on the bloodand and tears of every innocent human being. When the authorities acknowledge the little acts of resistance caused by Shion, they discredit him from the place and name him a fugitive. This is when we see that Nezumi comes to his rescue and shows him all the realities of the world that he is currently living in. This is how the two set on a long journey that involves taking down the entire system, responsible for everything. 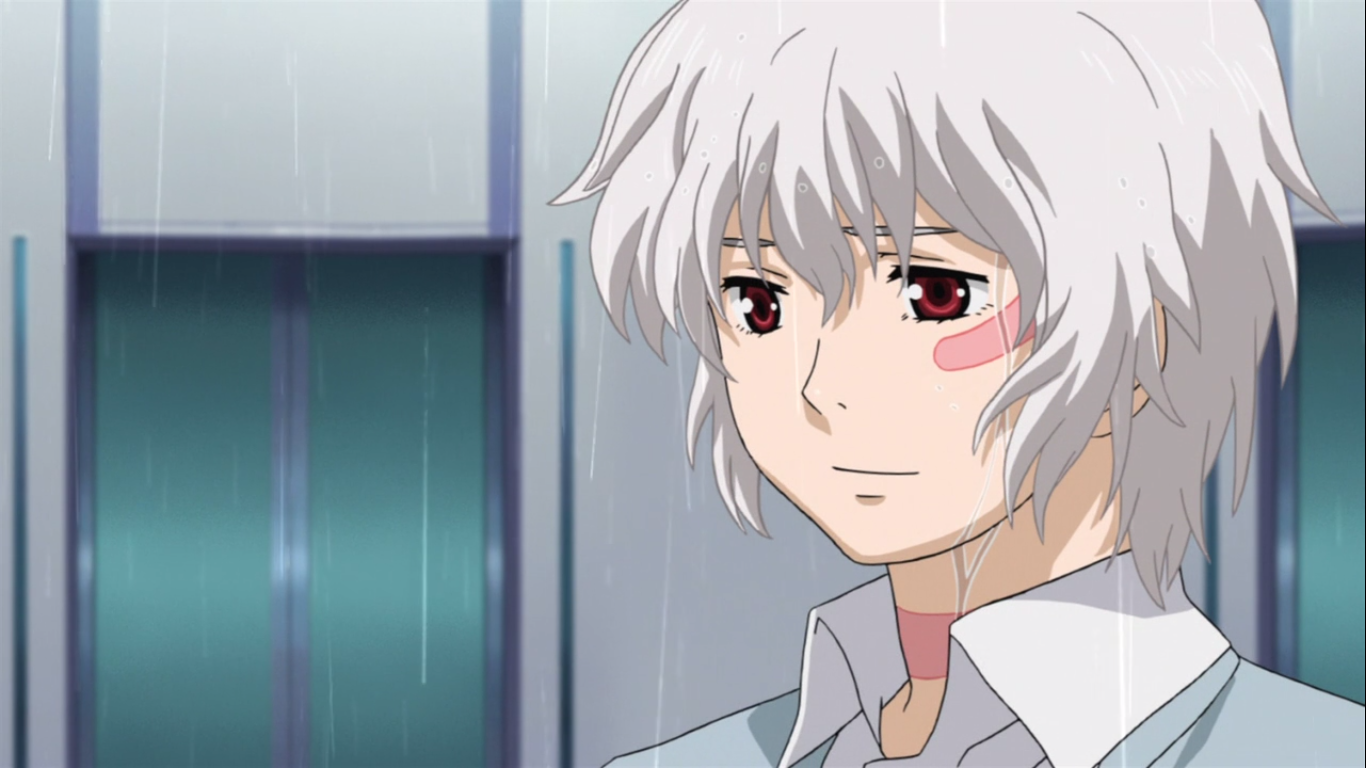 This anime show throws the spotlight on Iria Akagami,, who resides in her mansion because she is pretty ill. Her home is situated on the top of a very lonely island. To pass her time at this place, she decides to invite other people and some of the different types of geniuses to her place. These include the scholar Akane Sonoyama as well as Maki Himena, who tells the fortune of people. Then we have the computer savant Tomo Kunagisa and Ibuki,, a very, aalented artist. Everyone is enjoying their stay at the mansion,, and this is still, one of their guests is found dead. 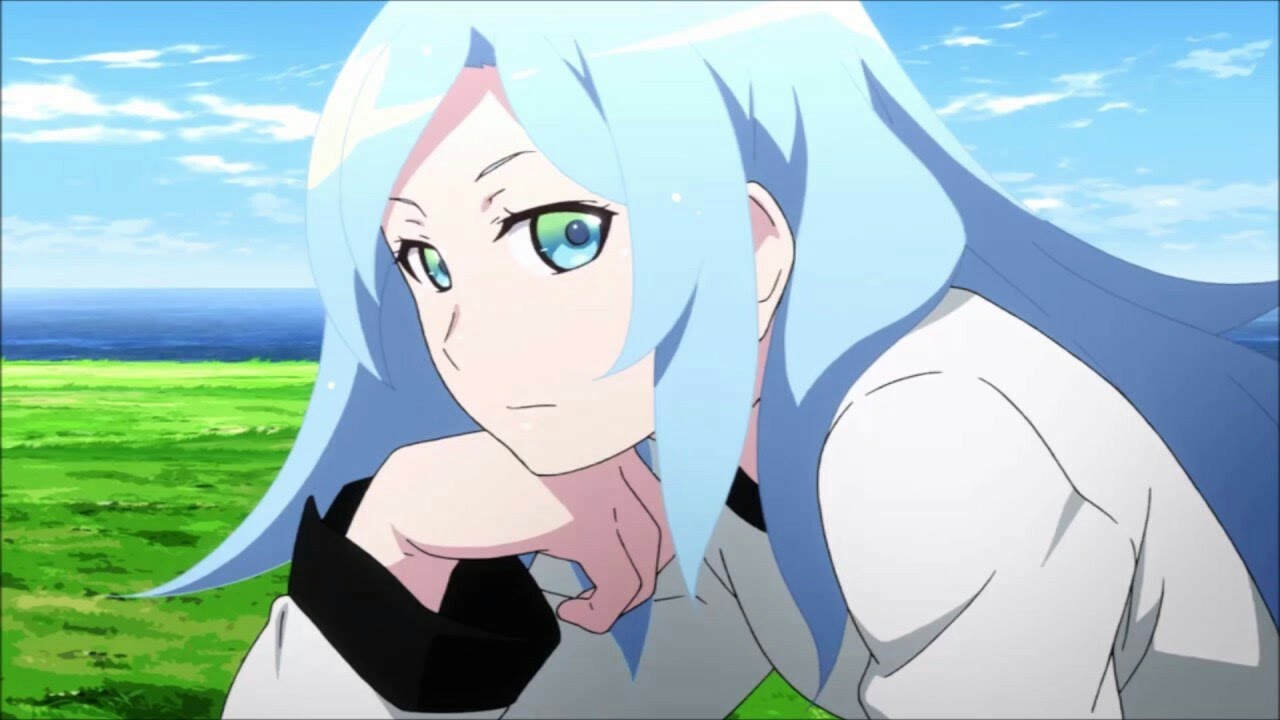