Also: Yonezawa-san Is Done Being Human, I Don’t Understand What My Sister’s Friend Is Thinking

Mangamo announced during its Anime Expo panel on Friday that it is adding the following five manga exclusively to its service in July. The first three manga launch on Friday.

Title: My Stepsister Who Tells Me To Die Every Day Tries to Hypnotize Me So I Would Fall for Her…!
Creator: Tanaka Doriru
Release: July 1
Summary: High schooler Aoto Ichigaya’s light novels of forbidden love aren’t exactly flying off the shelves—but he’s got bigger problems right now. His cute-but-psycho stepsister Shizuku has decided the way to his heart is through hypnosis…which doesn’t actually work, but Aoto isn’t about to let her know that. Aoto’s childhood friend, Rinko, might be his only hope of rescue—if he even needs rescuing at all. When your stepsister wants to kiss you and kill you, there’s just no way for a guy to win! 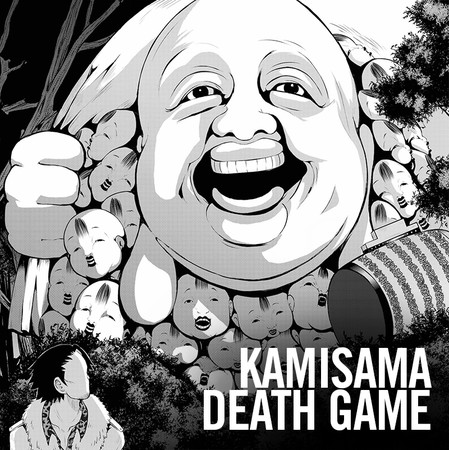 Title: Kamisama Death Game
Creator: Joe Mashida
Release: July 1
Summary: Jingo, a shady debt-collector, awakens to find himself in an unknown forest surrounded by grotesque monsters. But, there’s more to these monsters than meets the eye–they’re gods and they want to play a game… Finding themselves as unwilling participants, players are forced to pair up and discover the world of horror and death sports in Kamisama Death Game. 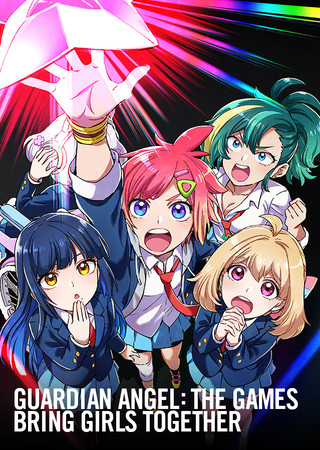 Title: Guardian Angel: The Games Bring Girls Together
Creators: Mayu Sugiura, Sharumon
Release: July 1
Summary: Mio Kongoji and Akane Hinata start an e-sports club at Tomohana high school. Problem is neither of them have played e-sports before and there is already an elite e-sports club by the “advanced” students at the school. To make matters worse, they don’t even have enough club members to form a team! Can this unlikely club rise up and compete in the national championship? 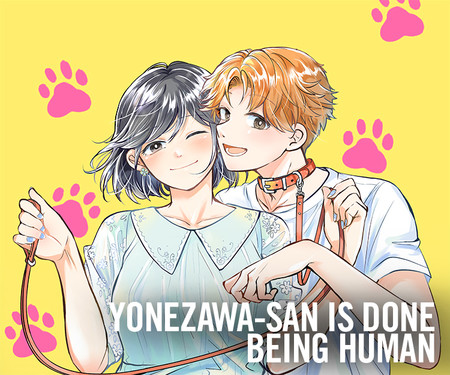 Title: Yonezawa-san Is Done Being Human
Creator: Eisuke Kawata
Release: July
Summary: Haru Yonezawa is an outstanding office manager who is looked up to by all of his teammates. On the surface, he is cool and collected, never getting his feathers ruffled by his grouchy boss. But the truth is he has a secret hobby that, if anyone found out about, would destroy his elite image. Every night, after a long, stressful day at work, he unwinds by dressing up and roleplaying… as a dog. Looking for a new “master” to help meet his needs, he calls upon a call-girl, who shows up and is none other than one of his subordinates from work! 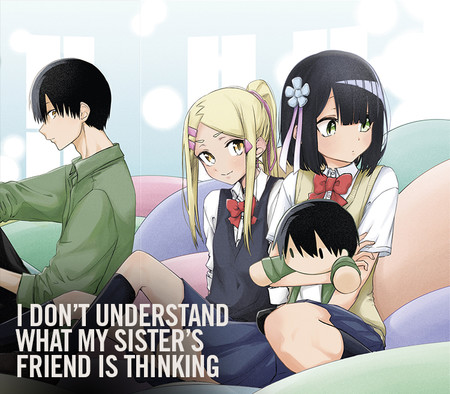 Title: I Don’t Understand What My Sister’s Friend Is Thinking
Creator: Rei.
Release: July
Summary: Chie’s big brother finds himself dumbfounded and perplexed by his younger sister’s best friend, Tsuyu, as she doesn’t say much. She seems to space out often and blushes easily, but what on Earth is going on in her head? Though she’s quiet and shy, Tsuyu seems to have romantic goals of her own as this coming-of-age story unfolds. Follow along with this young trio as they learn about each other in this cute tale of love and growth.

Mangamo is a mobile manga subscription service that gives readers ad-free unlimited access to legally licensed and professionally localized titles. The app launched in the US and Canada in April 2020 for iOS devices. The company launched its Android version worldwide in November 2020.

The service offers manga that have not received previous releases in English. The app also includes Attack on Titan, Somali and the Forest Spirit, Fire Force, Arte, Dropkick on My Devil!Akatsuki Babies, Reset Game, and Daily Meteor Strike.

The app uploads chapters daily. Users can read manga on the app from left to right or by scrolling vertically, and the app features a customized reader.

Mangamo partners with publishers including KodanshaComicsmart, TOPPAand North Star Pictures. The company entered into a licensing deal with Dark Horse Comics to offer the Lone Wolf and Cub and Appleseed manga, alongside American comics such as Hellboy and Usagi Yojimboin December 2020.