Mangamo announced on Friday that it has added the following four manga to its service between January-February:

Title: Robustness – Road to Olympia
Creators: Yoshiyuki Satо̄
Summary: A tale of two brothers from ancient Greece, Grenos and Horos, trained together in the ways of Pankration — a martial art combining boxing and wrestling, considered the toughest sport in the original Olympic games — since they were old enough to walk. While still young, fate tears the two apart when their island home of Lemnos is invaded by Spartans, razing the town and killing everyone in their path… The Spartans take Huros prisoner and sell Grenos into slavery. Now, left with naught but a thirst for strength and a promise to his older brother, Grenos struggles to survive as a slave and one day reunite with Huros at the Olympic games. 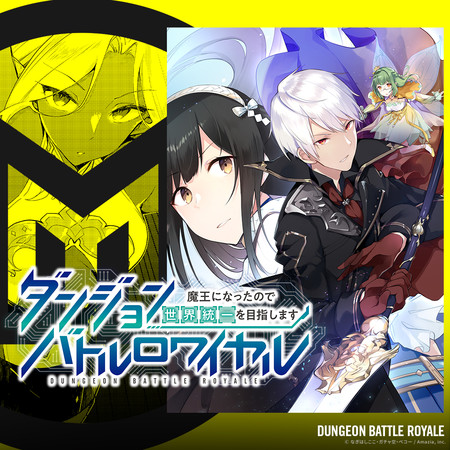 Title: Dungeon Battle Royale
Creators: Gachasora, Pekoe
Summary: One day, a mysterious email goes out to everyone across Japan containing one simple command — take this aptitude test, or be branded “Neutral.” College loner Shion initially ignores the message, but when news of the strange aptitude test floods the media, he decides to try it out…and receives the designation “Chaos.” Soon after, the world is transformed by a mysterious young girl into a video game-style RPG battle royale between the classic Dungeons and Dragons alignments of Law and Chaos. The goal: motivate humanity from the brink of extinction by exposing them to some real conflict. As a newly-minted demon lord, Shion has to learn to play the game…or face conquest by adventurers eager to loot his stronghold and level up. 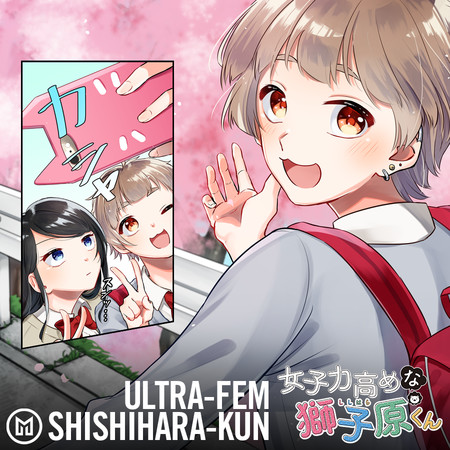 Title: Ultra-Fem Shishihara-kun
Creator: Mii Aimai
Summary: This lighthearted comedy follows the daily life of Yurika, a high school girl distinctly lacking in femininity, and her best friend Shouta Shishihara, an impossibly cute boy who loves baking and sewing — in other words, he’s more girly than any of his female classmates. This makes him popular with the girls and a target for the boys, but Shishihara also has a secret past…as a dangerous gangster! Though he pretends to be weak, meek, and terrible at sports to hide his checkered past, Shishihara has an aggressive side that manifests when pressed — or when he thinks his childhood friend Yurika might be in danger. Together, the unlikely pair navigate their first year of high school, replete with visits to cafes, school club recruitments, and even the occasional stalker. 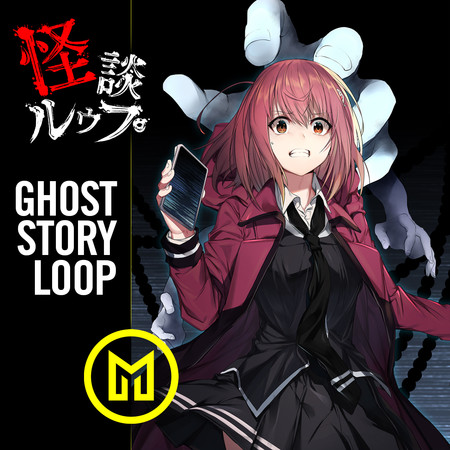 Title: Ghost Story Loop
Creators: Jun Yagi, Tsunami Katо̄
Summary: Azusa Yuunami doesn’t believe in ghosts or curses – but she’s more than willing to photograph supposedly haunted locations for her brother’s website collecting local spooky folklore as long as he keeps bribing her with sweets. A fateful visit to an abandoned well, however, lands her right in the middle of her own terrifying ghost story. Tracking the mysterious figure appearing in her photographs reveals the true nature of her curse – she must relive the same day over and over again, and her only hope might be the mysterious exorcist who has seen the gruesome ends that await her.

Mangamo is a mobile manga subscription service that gives readers ad-free unlimited access to legally licensed and professionally localized titles. The app launched in the US and Canada in April 2020 for iOS devices. The company launched its Android version worldwide on November 23.

The service offers manga that have not received previous releases in English. The app also includes Attack on Titan, Somali and the Forest Spirit, Fire Force, Arte, Dropkick on My Devil!Akatsuki Babies, Reset Game, and Daily Meteor Strike.

The app uploads chapters daily. Users can read manga on the app from left to right or by scrolling vertically, and the app features a customized reader.

Mangamo currently partners with 19 publishers including KodanshaComicsmart, TOPPAand North Star Pictures. The company entered into a licensing deal with Dark Horse Comics to offer the Lone Wolf and Cub and Appleseed manga, alongside American comics such as Hellboy and Usagi Yojimboin December 2020.