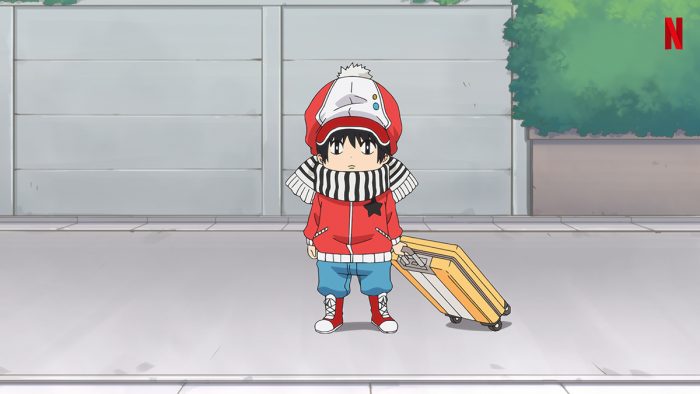 The Best Neighbors Ever! 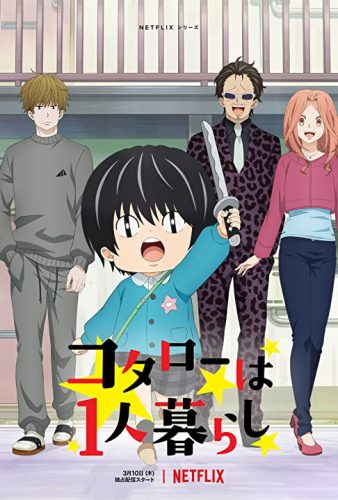 A small apartment complex is about to get a new tenant but one that is quite different than most. Meet Kotaro Sato, a four-year-old who speaks like he’s from a different time period and acts smarter than the adults around him. Unfortunately for Kotaro, he’s living alone and has no parental guidance in any form. Luckily for our little smart Kotaro, several of the apartment residents have decided to care for him even if it sometimes seems as if Kotaro helps them out more! Can Kotaro survive an adult life despite being so young and unsupervised? Have you been itching for a slice-of-life anime that goes above anything you expected? Make sure to sit down readers, we have an anime we need to discuss with all of you. Kotaro Lives Alone might have gone under everyone’s radar as it was released on Netflix in one fell swoop but we need to correct this. Focusing on a young boy and those who have become his “family”, you will experience a gambit of emotions that are rarely seen in one singular anime. We don’t want to spoil our thoughts on Kotaro Lives Alone but here’s the truth right away. Kotaro Lives Alone is an amazing anime and we will convince you of that in our full review!

The Cutest Anime Main Character Ever? 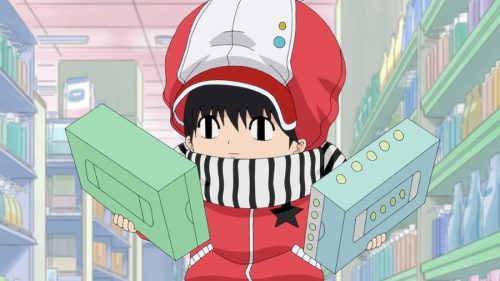 Our 4-year-old Kotaro Sato might speak strangely and act way smarter than any kid we’ve ever seen in anime or the real world, but that doesn’t matter. Without a glimmer of doubt, Kotaro is one of the cutest main characters we’ve seen in anime! Even at little Kotaro’s age, we were never as smart as this stoic child. Able to purchase groceries alone, go to school by himself and go to a bathhouse alone—though he does have company from his neighbor Shin Karino—Kotaro is quite adult in his actions. The series likes to often make note of how smart Kotaro actually is—and more well-rounded—than those around him. Kotaro is a bundle of cuteness that we can’t see many other anime kids passing him any time soon in that regard.

The Dark Theme of Hochigo 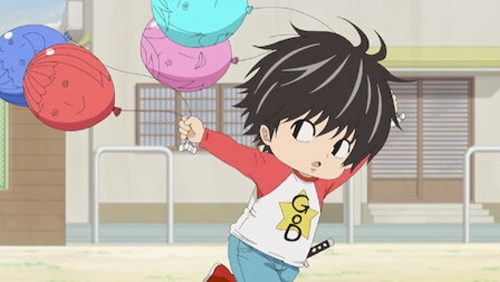 As anime viewers, we’ve come to be used to teens and kids living alone with their parents who are either working a lot or “doing business overseas” as a norm of Japanese society. Sadly, we’re about to tell you one of many sad truths found in Kotaro Lives Alone. The dark reality of what Japan has dubbed “hochigo” or children left alone, is a reality many kids face. Due to parents’ insane work schedules and dire need to make ends meet, many kids are forced to fend for themselves and survive as best as they can alone and unsupervised. Even more depressing is in anime, kids don’t have superpowers or giant mechs to run to their aid when the going gets tough. Kotaro Lives Alone takes the concept of hochigo and does something quite interesting, it makes it visible but in a more digestible form. Kotaro Lives Alone shies away from ever being too dark or too depressing knowing that our little Kotaro has no real family to rely on. What it instead does is remind people of how important guardians are for kids no matter if they are blood relatives or not. It can be sometimes tough to realize Kotaro’s situation is felt by many people in not only Japan but in other places around the world, and instead of overburdening the viewer, Kotaro Lives Alone makes you see harsh a reality in a light-hearted way. Maybe this series will shed light on some of those watching this series and seeing the reality of hochigo.

At only 10-episodes, you may believe that Kotaro Lives Alone won’t have enough substance and end quickly unlike the normal 12-episode count for most anime. Don’t worry folks, Kotaro Lives Alone feels almost like 24+ episodes thanks to how each episode has numerous adventures and tales to be told. One episode might have a story about Kotaro learning how to play dodgeball and then seconds later focus on how birthdays can be celebrated. Plus, not a single episode feels boring or lacking in some manner. Kotaro Lives Alone always made us feel something whether it would be laughing at seeing Mizuki Akitomo—one of Kotaro’s female leads—deal with Kotaro visiting her “adult” job or crying watching Kotaro try to sleep but fail due to nightmares. Here’s a challenge for you readers out there. Try to name one of the best episodes of Kotaro Lives Alone, the challenge will be extremely difficult. 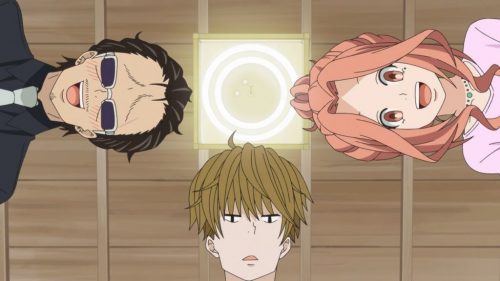 When you see the cast of Kotaro Lives Alone we bet you’ll begin deciding which one will stand out for you more or which will just fail to live up to your expectations. If you are able to name a favorite character, we’ll be genuinely surprised as Kotaro’s guardians/friends are all great in their own ways! Karino might be aloof and seem lazy but how he helps Kotaro makes him almost like a young dad. Likewise, the yakuza-like Isamu Tamaru acts like a shady guy but when he sees Kotaro his whole persona changes in an instant. The cast of oddballs that fill Kotaro Lives Alone is stunning and makes this show so special and realistic, especially if you live in an apartment complex like some of us here at Honey’s Anime!

Perfect for All Ages

Do you worry about watching anime with parents or younger kids because anime can be a bit…much for some? We feel Kotaro Lives Alone is perfect for all ages to get into. Those who are older will understand the struggles of the various adults in the series—and they have a lot of problems as we kind of hinted at before—while younger kids may learn from Kotaro’s adult mannerss. Kotaro Lives Alone doesn’t try to be like most anime and reminds us of the days we used to watch TV with family members without worrying about judgment.

An Important Message Within

Not all of us busy bees here at Honey’s Anime are parents but some of us are and we noticed a deep message within Kotaro Lives Alone: ​​despite how busy we can get and how much work pressures us or how life can stress you out, we can ‘t forget those we love. Kids are the central focus of Kotaro Lives Alone and you’ll quickly see how leaving a kid alone for excess amounts of time—even if they are incredibly bright and smart like Kotaro—can be detrimental to their growth. Be sure to open up some time for your children or those who are important to you, they might need you at that very moment even if they seem or are self-sufficient. 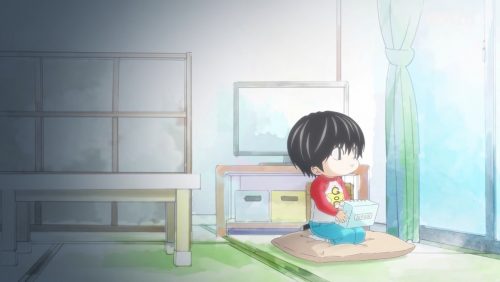 Netflix has given us many anime over the years but Kotaro Lives Alone is hands down one of our absolute favorites for numerous reasons. Not only is this 10-episode anime heartwarming and emotionally gripping but we loved the characters and silly situations they put themselves in. If you binge any Netflix anime, Kotaro Lives Alone is one you should dive into and you certainly won’t regret it! Have you fellow otaku out there watched Kotaro Lives Alone? What did you love about the series? Comment below to share your thoughts! Be sure to keep stuck to our amazing hive here at Honey’s Anime for even more anime reviews and articles!