‘Hori-san to Miyamura-kun’ or ‘Horimiya’ is a Japanese romantic comedy. Hero has written its manga comic, and Masashi Ishihama has directed the animated web series. The Anime web series was premiered on the 10th of July, in 2021, and the last episode will be released on the 4th of April, in 2021. Each episode is launched on a Sunday and runs for about twenty-three minutes. But we already know that, don’t we? Let’s have a recap about all the things we can remember from the first season!

Kyoko Hori (who is voiced by Asami Seto) is a high school girl who is quite popular and her classmate named Izumi Miyamura (voiced by Yoshitsugu Matsuoka), on the other hand, seems a little reserved and dull. Hori hides her real identity from her whole school – she actually prefers to stay at home and take care of her younger brother named Souta (who is voiced by Yumiko Kobayashi). One day, Souta comes back home, badly bruised, accompanied by Miyamura (who was dressed extremely funky – with lots of earrings and tattoos), who helped Souta get home. Hori and Miyamura decide to help one another hide each other’s real identity and soon become close friends and then get into a relationship.

The Official Trailer of Horimiya Season One

More about Horimiya Season One

Only twelve episodes of the Anime series have been released yet, but the thirteenth episode of the first season is scheduled to be released on the 4th of April, 2021. One finds it extremely difficult to assess the 12th episode of ‘Horimiya.’ It feels like it is suitable to be the season’s finale, and yet, it is not. It is filled with tiny and funny scenes of all the main characters of the show. The episode ends on a happy note as all the show characters spend the festival of Christmas with their loved ones. The viewers get closure when Toru (who is voiced by Yoshimasa Hosoya) talks about his feelings for Yuki (who is voiced by Kana Ueda). On the other hand, Hori makes a surprising statement saying that she wants to be with Miyamura even after they graduate, to which he responds by saying that they should get married.

A Scene from Episode Six of ‘Horimiya,’ Season One, C[Hood Entertainment]

You can officially watch ‘Horimiya’ season one, episode thirteen on Funimation, AnimeLab, and Hulu. The Anime series ‘Horimiya’ is based on the manga comic of the same name. Episode 12 was most likely an adaptation of the 122nd chapter of the comic book, where all the students graduate and start living a happy life separately. The plot of the second season, if ever created, seems a little unpredictable. It may include how each character’s life has turned out to be after their graduation while mainly focusing on the pre-married life of Hori and Miyamura. 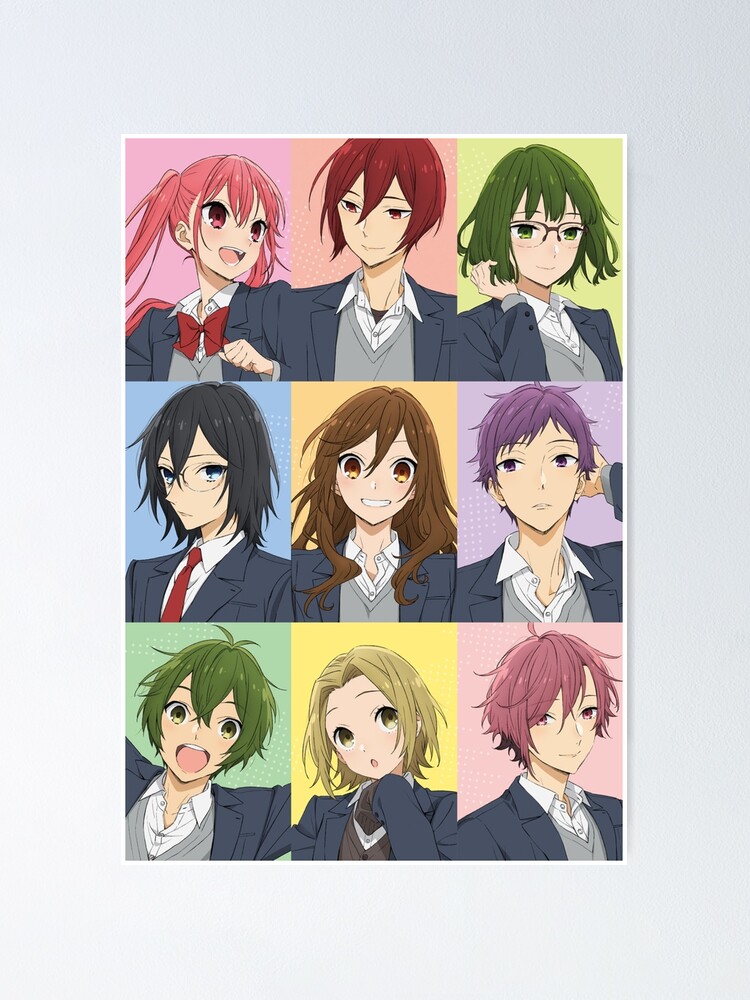 Check on our website from time to time as we will keep updating it with the latest information about this Anime series. It is guaranteed that you will not be able to take your eyes off the screen once you start watching ‘Horimiya’ for fear of missing out on the cute little scenes that this web series is littered with.