Bandai Namco Filmworks unveiled a new clip from the Mobile Suit Gundam: Cucuruz Doan’s Island (Kidō Senshi Gundam: Cucuruz Doan no Shima) anime film on Wednesday. The clip shows Federation commander Gopp conversing via transmission with Zeon colonel M’Quve, with M’Quve telling Gopp to stop the upcoming Federation attack on Gibraltar, and threatening the destruction of Washington, London, New York, and other metropolitan centers if Gopp does not do so. 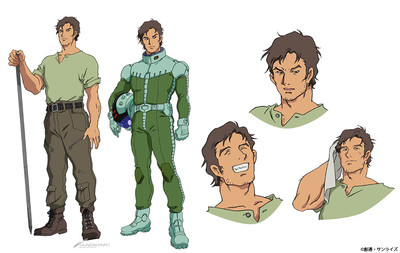 Yūma Uchida as Marcos, the eldest among the children that Cucuruz Doan is protecting 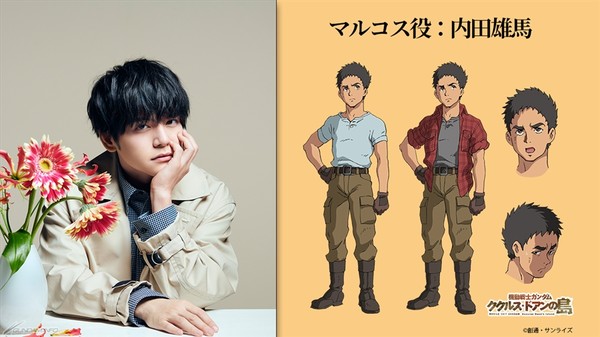 Fū Hirahara as Cara, a girl that serves as a mother figure to the island’s children 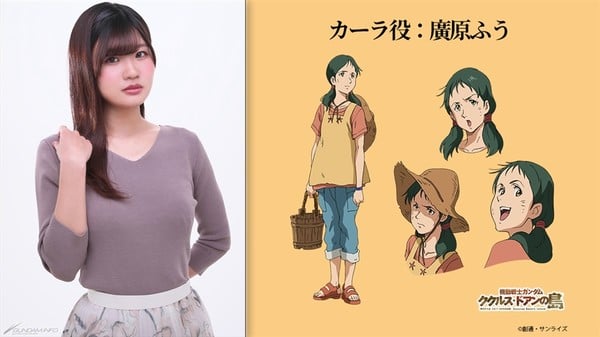 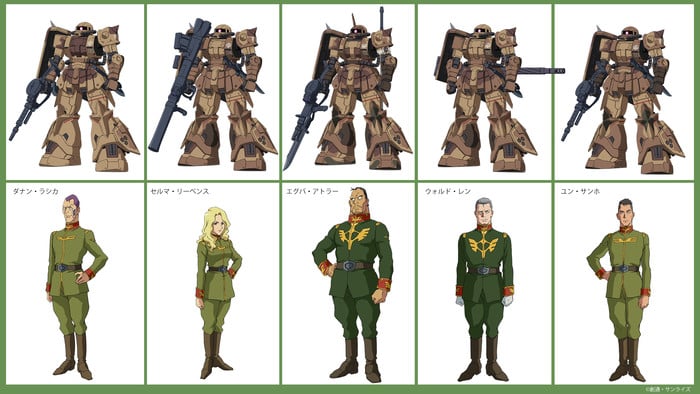 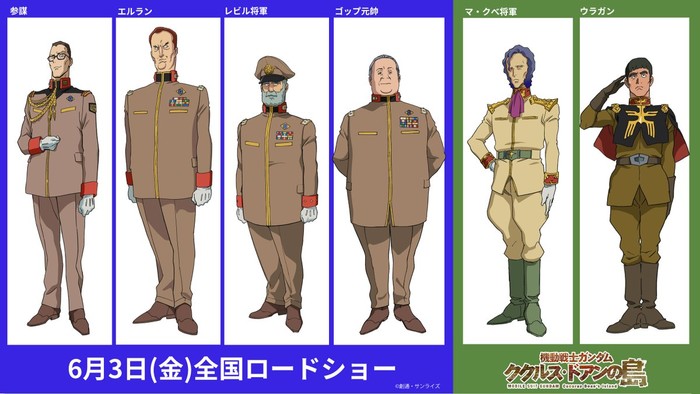