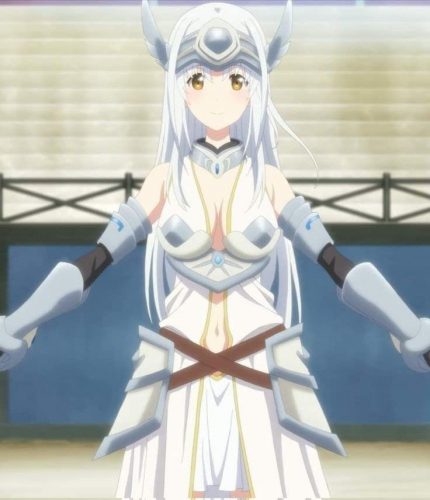 Still hell-bent on defeating all the great labyrinths to find a means of going home, Hajime continues his conquest alongside his party of cute, but quite capable, ladies. However, as Hajime travels through the country taking down one labyrinth at a time, there are two forces that are trying to gain power. Armed with extraordinary weapons and abilities, Hajime might be heading straight into two deadly power struggles but that’s okay with him. As long as he can find a means to return to Japan, Hajime is all too prepared to prove he’s not afraid of anything.

Season 2 of Arifureta: From Commonplace to World’s Strongest, doesn’t waste time showing that Hajime is beginning to regain some of his former empathy that he lost after the events of season 1. While still quite cold and quick to say some rather rude things —we feel so bad for Kaori Shiraski when he confesses she doesn’t stand a chance with him—Hajime begins to allow compassion to melt the ice around his heart. Season 2 doesn’t completely change our tough bad boy but it does make him a bit less of a…rear end…and that is a change we rather like about him. 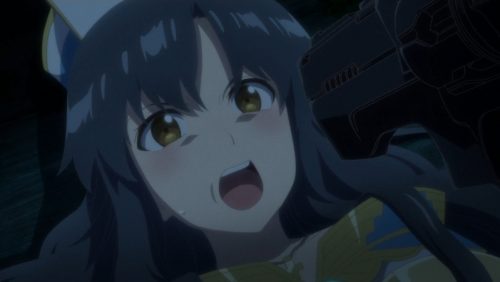 If while watching Arifureta season 2 a feeling of dejà vu occurs, then don’t feel bad that is a feeling we had here too. Arifureta season 2 feels…kind of similar to season 1 with a familiar dramatic moment occurring and even a similar main threat. While we didn’t hate the repetitive nature of season 2, we did feel it diminished a lot of the more shocking moments like the betrayal in the later episodes and the backstab of one of Hajime’s fellow allies seen.

Despite many of the elements of season one reappearing in this second season, one concept we’re happy to see again is Hajime’s harem. These lovely girls—Yue, Kaori, Shia, and Tio—all continue having their comedic dynamic as they try to win Hajime’s heart and usually just annoy him with their efforts. Hajime’s frustration—which should be jubilation—is still comedic gold and works as one of the better parts of season 2.

Now you might have come for the giant oppai of bunny-girl Tio and dragon girl Shia but we have no doubt you also wanted to see the action Arifureta can deliver and season 2 didn’t disappoint. From grand volcano battles to underwater skirmishes, Hajime’s team faces down various opponents in a myriad of scenarios and none of them felt boring or dull. Season 2 of Arifureta does a stellar job of almost feeling like an animated JRPG as Hajime ventures into numerous locations to beat down several enemies that never feel repeated or reused. We also are happy to report that the weaker monster design seen in season 1 has been replaced with more traditional animation styles and it works quite well. 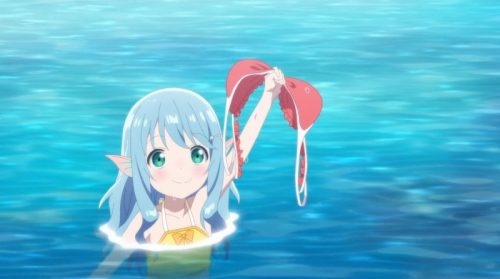 Arifureta Season 2 is more of the same as season 1 but slightly upgraded. With better animation, more diverse scenarios, and more harm-comedy gold, season 2 is indeed stronger than season 1. That being said, we did wish there were a bit more differing story elements as this second season didn’t really shock us despite it attempting to on multiple occasions. interactive, if you loved season 1 of Arifureta: From Commonplace to World’s Strongest then you’ll love season 2.

What were your thoughts on Arifureta season 2? Comment below to share with us and other readers! Be sure to keep stuck to our strongest hive here at Honey’s Anime for even more anime reviews, news, and articles!