I know you guys can’t wait for my frame to frame breakdown, but Savageman we need to go through the Preview Summary first-

In the first scene, we see Goku, and he is wearing what can be called his labor or farmer costume maybe. Some burglar is shooting bullets at him, of course, he is stopping without any effort, and the scene is very specifically similar to how Master Roshi used to stop bullets in Dragon Ball. I think this scene is in contrast to Krillin getting hurt by a bullet shot in Episode 75, which eventually turned out good as it made him realize that he needs to unfu-k himself. We also see a shot of Krillin with 18 and Marron; he looks pretty happy. He wanted to spar again with Goku in the last episode, maybe Krillin would be around that Burglar scene let’s see.

Krillin’s pre-arc chapter is pretty much cleared as he is ready to kick asses, now the coming episodes will concentrate on other Universe 7 team fighters who will be in the tournament. Most importantly, after all, these years Android 17 is finally returning, but you already knew that from the posters right? Good thing, 17 is coming in 2k17 in the episode that is taking a step in the right path. We don’t get to see him properly in the trailer, just a glimpse of him standing on this rocky-mountainous area. He was last seen, in Buu arc as a park ranger contributing to Goku’s Spirit Bomb from which we know he is also a good guy now. We also get a look at Piccolo and Tien, both of them are in the tournament. So, they are going through all the fighters essentially.

I don’t think there will be a matter of bringing training motivation back for these two badasses, as they keep training anyway, but surely the concept of the tournament will fire them up in a new way. It’s very unlikely to happen, but it would be dope if Whis trained all the fighters ahead of the tournament, it would specifically benefit these 2. They are really intelligent fighters and can learn very fast. Remember how fast Piccolo completed the training at King Kai’s place compared to Goku? He finished everything just like that. Android 17 and 18 are in the tournament it brings back so much memory from The Cell Saga, and if you remember Piccolo became a Super Namek and had temporarily surpassed Goku and Vegeta. He also gave a good ass whopping to 17. Piccolo brings so much variety to the show; he is something so exclusive to Dragon Ball I really look forward to seeing him do something good. Personally I wouldn’t mind if he attained God level power if not exactly God ki like Goku or Vegeta.

Also, Tien is such a hard worker who knows what he can pull off and if he is stronger than the androids now. The interesting thing to note, though, look where Piccolo is standing and where Android 17 is in the trailer, looks like the same place. Also, if you look at the background of where Tien is roaming it also looks somewhat similar, I wonder if 17, Piccolo and Tien will spar a bit. Not necessarily thinking 17 is a threat, just maybe they were training 17 appears outta nowhere and says let’s have some fun. 17 and Piccolo have a good history; Piccolo got the upper hand of that battle. So, it would be a nice little pack of entertainment for the episode. We will also get an idea as to where they stand regarding power at this point in time. I mean 18 never trained or fought for real after Cell saga, so we don’t know how their rate of power increase provided they train. 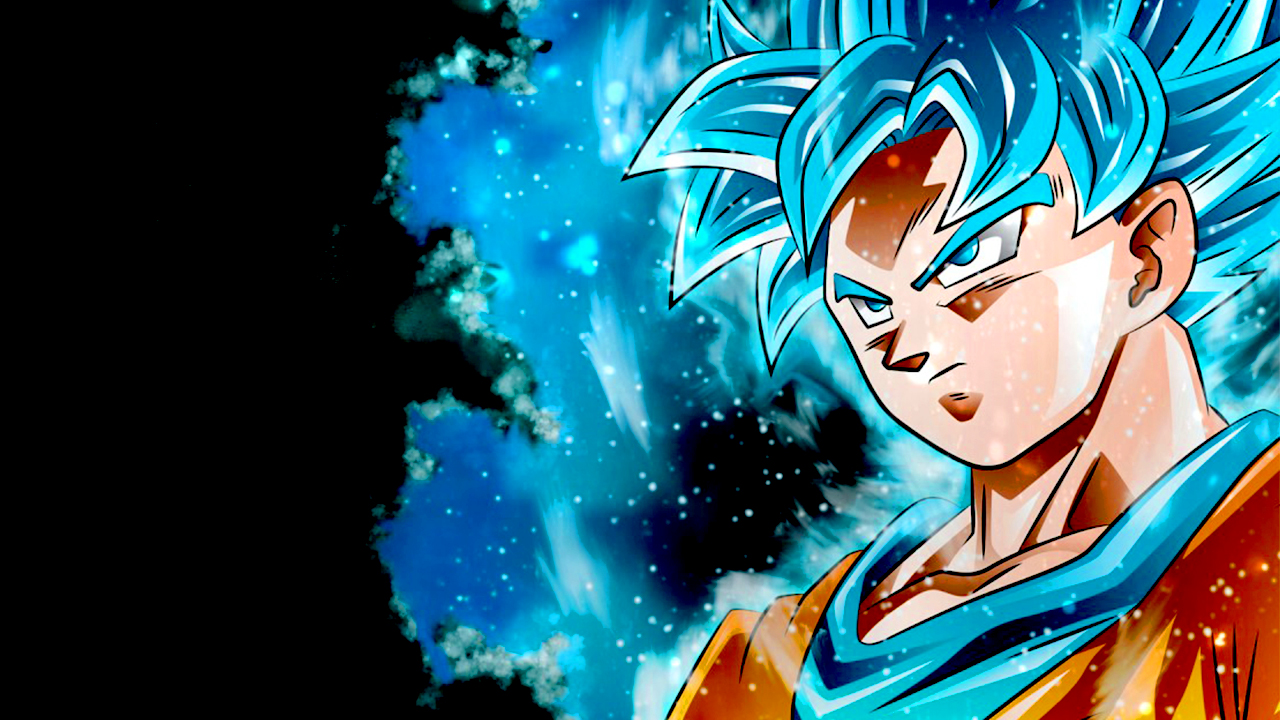 Then, of course, coming to the main attraction, Bulma is pregnant. Finally, Bra/ Bulla is coming. Fans have been asking for that since the beginning of DBS, and if you are still confused Bra was never older than Pan. So, there’s no contradictions. Non-Canon, unofficial series that got canceled because it was awful, Dragon Ball GT made her look older than Pan by appearance, but the fact is Pan is older. The most interesting thing is, Vegeta will abandon training for being with Bulma. That is big news, this just 100% clearly highlights how much Vegeta has developed as a character, and that that he genuinely cares about his family, some would say he has become more of a family guy than Goku ever was. Vegeta making training his second priority, letting kakarot get 1 step ahead of him makes a bold statement about him I guess. This might potentially have a huge impact on the plot since Vegeta is not training he might lose momentum and perform badly in the tournament. Although we don’t know for sure, when Bra will be born, if she’s born before the tournament that will free Vegeta again, but if that doesn’t happen this could be creating an opportunity.

Someone else might get the spotlight Vegeta alongside Goku, and after researching, we found it’s going to be Krillin. That is why Krillin was highlighted in 75 and 76, he is going to attain Human God Form, and he will be the 2nd most powerful fighter of U7… Just kidding guys. Just Kidding! I would love that, though, but on a serious note, I think Gohan will get the spot. Meaning the two leads will be Goku and Gohan instead of Goku and Vegeta. A Gohanish arc was long pending; the poster gave him a change of appearance, if he doesn’t rock now, when will he? Another thing to mention, we also see Roshi in the trailer. He is also a part of the tournament, and I absolutely am satisfied with that decision, but we haven’t seen him getting fired up like Krillin. Maybe next episode, Roshi would also feel left out and start fighting again or something. He did eat some magical weed that is renewed his energy in the last episode. Where he would stand in the tournament and why he would get picked is a big question. Many fans theorize for fun or wishfully that Master Roshi kept training off-camera, and might surprise. As much as I want something like that to happen, I don’t imagine he will be that strong, but let’s just hope that we will get to witness pure martial arts from the best master in the history of Dragon Ball.

Okay, this Goku- Whis training session was kind of shocking; Goku was able to deflect away from an attack of Whis that even in his Super Saiyan form. I guess that was a very low powered attack from Whis, as he can block SSB Goku and Vegeta at the same time, just by using his fingers.

Then, of course, Goku goes to remind Omni King of the Omniverse tournament, unknowingly inviting destruction. Beerus and other Kaioshins are also present there. We get some hints here; There’s an ongoing theory in the community that something must be wrong with one of the Omni’s, and that maybe the Future Omni King is evil. We see one of the Omni King notes the other, maybe he was trying to match body movements but failed or maybe something insignificant like both responding to Goku at the same time. One of the Omni King is highlighted by Red color in the trailer, and when Zamasu was destroyed he also took a reddish form, so many fans are speculating if Zamasu somehow got hold off Omni King, as after all then he is supposed not to get destroyed. I made a theory, about the Omni King and how The Great Priest might have a significant role in the next arc, it’s really in-depth there, so I suggest you rather check that out. 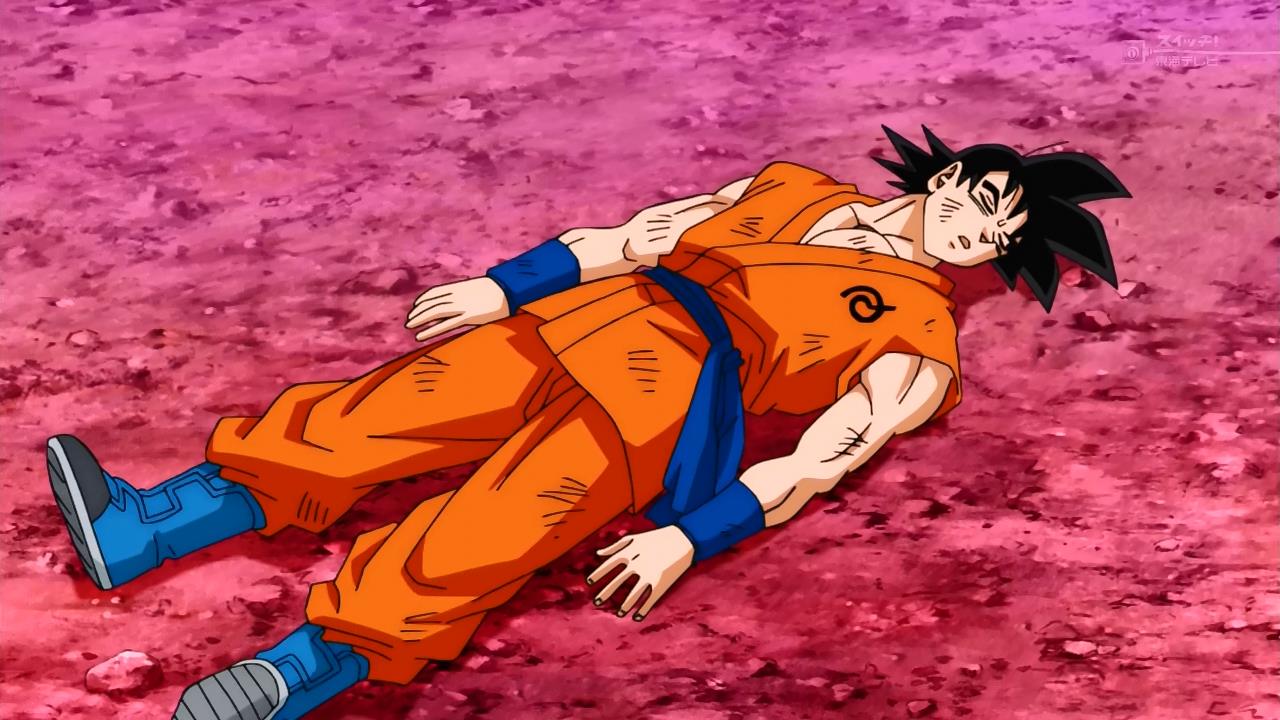 Another thing is The Great Priest has this Time Scroll in his hand, and we have seen this in Dragon Ball Xenoverse 2 trailer; the effects were exactly like that. A lot of history in the DB Gaming Universe, but now finally its canon, the concept might be different still. DBS might now try to establish a bridge of connection with some of its games that would be a great support for both the sides. In earlier days, after DBZ there was nothing to connect, now since DBS is running they might want to utilize it and thus we see stuff like the time scroll.

Lastly, about the animation or art quality, it looks really cool that even in the preview, as we know the actual episode looks way better than the preview as some final editing is done before airing. I am not an artist or animator; Neither do I have much knowledge in this sector. So, I might not be able to word it perfectly, but the art style and animation style for the next episode looks similar to the classic Dragon Ball Z style. DBS has this usual bubbly excessively colorful style which many fans don’t like, as it often looks too cartoonish and the serious scene or darker scenes don’t have the intensity DBZ used to have.

Also, the face shapes kind of got around, the characters are often time too glowy, and of course, Muscularity reduced to a very noticeable extent, but in episode 77 preview the characters look sharper we have these black edges, the hairstyles look better.

Just look at it and get what I mean. Goku’s face in this shot looks better, we have minor mistakes, but these are usually fixed by the time the episode airs. The colors are watered down, in short, the thing I feel, the characters look more prepared for a more serious tone, actions, and dark stuff. In general, DBS animation, the art style looks ok for Chill, comedic scene but it gets weird when they try to establish something serious. This was not the case with Dragon Ball Z; it looked intense to the extreme level possible in DBZ when required be. Just the expressions, the details in muscles, body language as a whole, I can’t explain because I don’t know the proper terms, but I am sure you as a true fan of Dragon Ball will understand exactly what I mean by that . 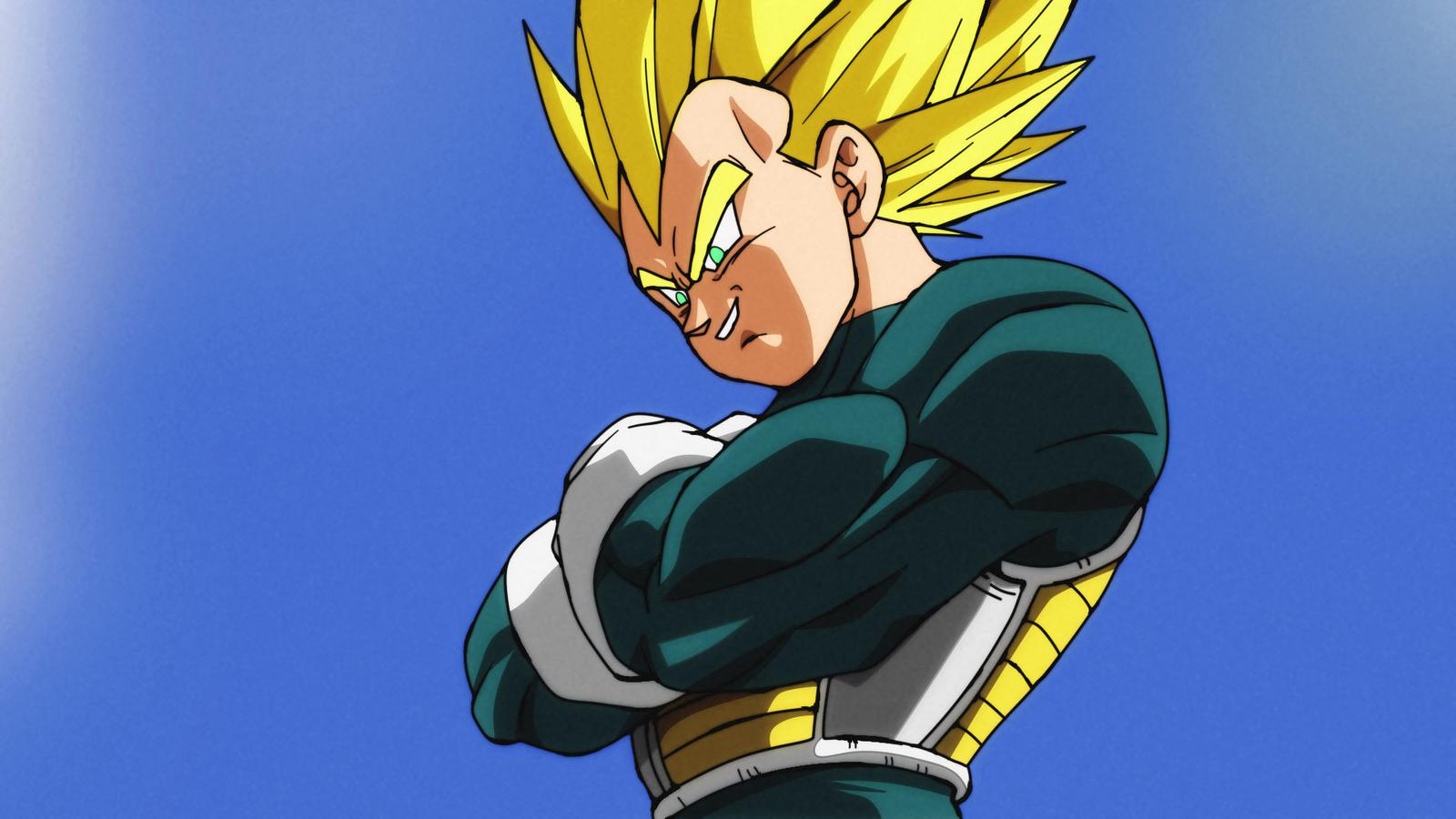 My dream perfection of Dragon Ball animation would be, combining the art style of Cell Saga with the latest quality, removing the minor mistakes would be the game, which can make Dragon Ball make more profit than any form of fiction ever made if they utilize the crazy international fanbase correctly.

Well, guys, that’s all for now. If you want more content like this to subscribe to my channel and for guys who already did, hit the bell button and turn the notifications on.