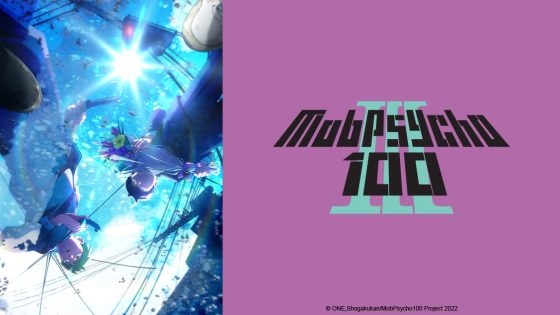 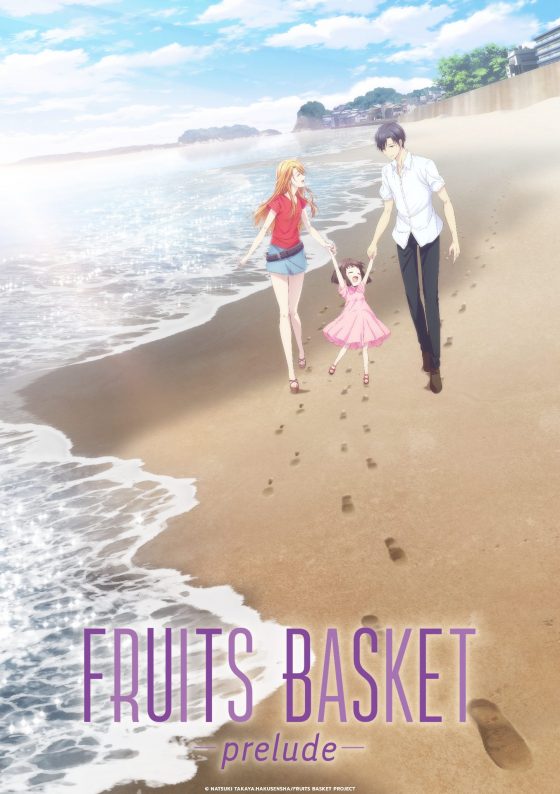 Hearts will melt this summer when the emotional story of Tohru Honda officially concludes in Fruits Basket -prelude-. Distributed by Crunchyroll, the special event film will arrive in select movie theaters in the United States and Canada on June 25, 28, and 29, subtitled and dubbed in English, with tickets on sale Friday, June 3. The film will also debut in the United Kingdom, dubbed only, on July 20 with tickets going on sale June 24. Debuting for the first time outside of Japan, the prequel film to the award-winning 2019 anime series Fruits Basket is a standalone story that will take fans back before Tohru became involved with the Soma family – who can turn into animals of the Zodiac when hugged by the opposite sex – diving into the life of her parents, Kyoto and Katsuya Honda, before they tragically died. Based on the award-winning shoujo manga Fruits Basket, written and illustrated by Natsuki Takaya (Phantom Dream; Twinkle Stars; Fruits Basket Another) and published by Hakusensha from 1998 to 2006, Fruits Basket -prelude- is directed by Yoshihide Ibata (Fruits Basket Attack on Titan: Junior High). Studio animation is provided by TMS Entertainment and 8PAN, who together are known for producing 2019’s Fruits Basket, Dr. STONE, Bakuon!!, and more. https://www.youtube.com/watch?v=ASHoe3ve14A

Before there was Tohru and Kyo – there was Katsuya and Kyoko. Discover the turbulent beginning of Tohru’s mom’s dark past, and the man who breathed new hope into her. Watch the evolution of their love story and the birth of the Honda family, as this chapter completes the full adaptation of the heartwarming Fruits Basket story.

Fight On! Mob Psycho 100 fans won’t need to use extra sensory perception like its main character Shigeo Kageyama to discover that Crunchyroll has acquired the streaming rights to its third season coming later this year. Crunchyroll will simulcast the new season from Japan, subtitled and dubbed, in more than 200 countries and territories around the world. Mob Psycho 100 is adapted from the award-winning manga series of the same name, written and illustrated by ONE (One Punch Man) and published by Shogakukan. The new season is being directed by Takahiro Hasui, whose work can be seen as an episodic director on My Hero Academia Season 3, Mob Psycho 100 Season 2, SK8 the Infinity, and more. The first two seasons of the anime aired in 2016 and 2019, respectively, which were directed by Yuzuru Tachikawa, who now serves as executive director and has also directed the previous Mob Psycho 100 OVAs. Additional staff includes character design by Yoshimichi Kameda (One Punch Man; Fullmetal Alchemist: Brotherhood); music composed by Kenji Kawai (Ip Man; Ghost in the Shell; Death Note); and studio animation produced by BONES (My Hero Academia; SK8 the Infinity; Space Dandy; Fullmetal Alchemist: Brotherhood; Soul Eater) https://www.youtube.com/watch?v=b1miJsAVYJA

Shigeo Kageyama, aka “Mob,” is a boy who has trouble expressing himself, but who happens to be a powerful esper. Mob is determined to live a normal life and keeps his ESP suppressed, but when his emotions surge to a level of 100%, something terrible happens to him! As he’s surrounded by false espers, evil spirits, and mysterious organizations, what will Mob think? What choices will he make? The first two seasons of Mob Psycho 100 are currently available to stream on Crunchyroll. 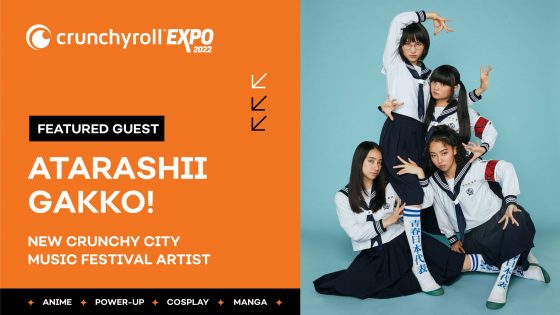 Crunchyroll, the global leader in anime fan experiences, is unveiling today the New Crunchy City Music Fest At Crunchyroll Expo, the brand’s yearly anime convention celebrating the best and brightest in Japanese animation and pop culture taking place August 5 – 7, 2022 in San Jose, California as well as virtually. The New Crunchy City Music Fest will bring fans three days of music and performances from domestic and international artists including the progressive J-Pop group ATARASHII GAKKO!, with more to be announced soon. “Crunchyroll Expo is more than just an anime convention, it transports fans into the world of anime, connecting them to each other and the content they love through panels, premieres, meet and greets and more,” said Gita Rebbapragada, Crunchyroll’s Chief Marketing Officer . “Now in our sixth year, we’re excited to introduce the New Crunchy City Music Fest, allowing fans everywhere to enjoy the music powering up their lives and their favorite series.” ATARASHII GAKKO! (literally meaning “new school” in Japanese) are a group of four young women who are redefining what it means to be a girl group. They wear sailor-fuku (sailor suits) uniforms in a style that were worn by Japanese students back in the 70s and 80s with long skirts and pulled-up socks, and staunchly refuse to be objectified. Their aggressive and expressive dance moves, which they choreograph themselves, are a hybrid of the energy of Japanese butoh dance, heavy metal headbanging, and hip-hop street dancing. Musically, AG! brings together elements of modern J-Pop, Showa-era kayokyoku, rap, punk, dance music, but it would be pointless to try to categorize them in any genre. The New Crunchy City Music Fest will offer Crunchyroll Expo attendees three days of jam-packed performances. Fans can expect a headlining performance every day, alongside a mix of local and international artists. Select acts from the music festival will be available via streaming and / or video on demand, with additional details to come soon. Access to the New Crunchy City Music Fest is included free with tickets to Crunchyroll Expo. Crunchyroll Expo is a yearly celebration of all things anime, featuring unique panels, exclusive merchandise, and world premieres. This year’s show will both be in-person and streaming online August 5–7, 2022, with an additional digital replay available until August 9, 2022. In person, fans will be transported to New Crunchy City, a bustling anime metropolis comprised of four distinct districts: the Central Shopping District featuring anime merchandise, con exclusives, swag and more, the Arts District home to nearly 150 artists, the Theater District showcasing anime premieres and screenings, and the Super Arcade featuring Club Yuzu, the place for gaming, raving , and more unique programming. Badge registration is available now on Crunchyrollexpo.com.