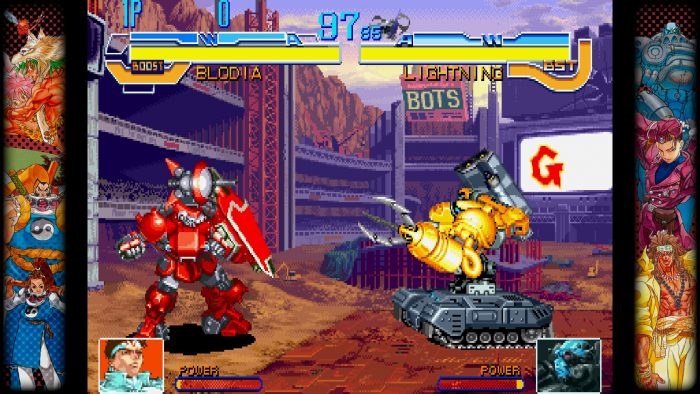 Capcom is well known for their beloved series like Mega Man, Devil May Cry and Phoenix Wright but obviously if you’re a fighting game fan, your love of Capcom goes so much deeper. Capcom has crafted some of the most legendary 2D fighting games of all time aside from just the famous Street Fighter franchise. Most hardcore fighting fanatics know about the less popular—but still incredible—franchises like Darkstalkers and other classics like Cyberbots. If these games make you want to run to your closet and dust off your fighting sticks, then you’ll no doubt have your eyes on the soon-to-be-released Capcom Fighting Collection and lucky for you we’ve been given the opportunity to let you, readers, know how it is. Here is our review of the Capcom Fighting Collection for the PS4!

Choose Your Fighting Game and Language! 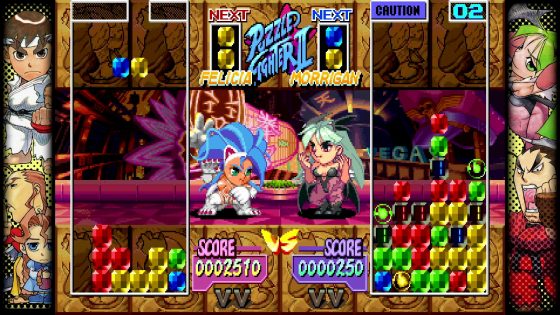 Capcom Fighting Collection is geared for those who grew up with 2D fighters and have always loved the series that aren’t super well known in the current generation. As beloved as Darkstalkers is and the subsequent sequels were, the series has kind of become a legend in the fighting game world. You’ll still see some fighting game tourneys have these titles but they aren’t talking about sadly. The beauty of Capcom Fighting Collection is that this is a collection of some of the most legendary fighting titles from Capcom and what’s even cooler is you can choose which version of them to play. To the hardcore fighting game aficionados, asking which version of Street Fighter 2 is the best isn’t a simple answer. Even more difficult is which version—in this case English or Japanese—is superior. Capcom Fighting Collection removes the pains of that possible fight by offering gamers both choices for most of the 10 games included—some have preset versions due to their release—and this might seem silly to gush over but you get to see the pure form of some of these classics before they were edited for English audiences.

10 Titles and Tons of Extras 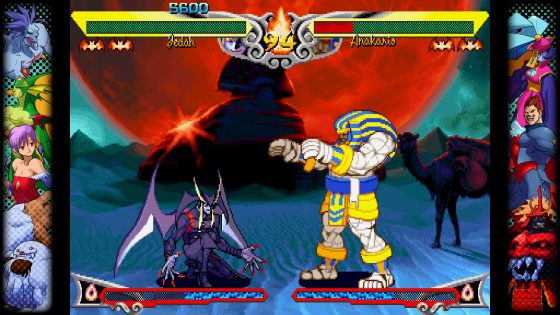 Capcom Fighting Collection as we mentioned has 10 classic fighting games and while we could review each one separately, that would make this review a bit too lengthy! You have your classic fighters like Darkstalkers, Night Warrior, Vampire Savior ½—2 being for the first time ever release here in the states—, Vampire Hunter 2—a previously only available in Japan title—, Hyper Street Fighter II, Super Puzzle Fighter II Turbo and Super Gem Fighter Minimix! Then you also have the two we rarely see mentioned such as Cyberbots and Red Earth—which will be talked about in a second—rounding off the collection. On top of this bevy of greats, Capcom Fighting Collection also offers a ton of extras like OSTs to listen to and an art gallery celebrating the various Capcom greats. You’re getting a lot of content for only $39.99 and to top that off some of these games in original form can cost you a mortgage payment! 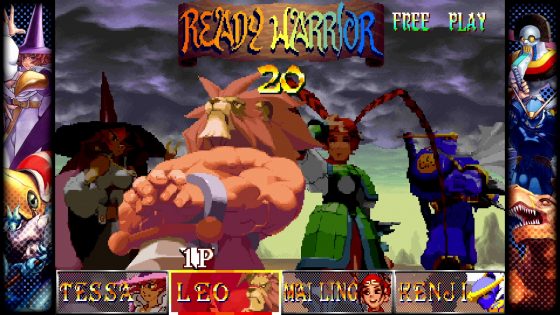 Again, if you love fighting games as much as we do here at Honey’s Anime then you’ve probably seen plenty of amazing titles never seen in western releases. Red Earth is one of them and wow…having this spectacular title available without breaking our bank accounts looking for an import copy is a real treat. Red Earth is akin to a hybrid fighting game where you choose a warrior and then battle “bosses” that will test your skills! Red Earth is a stellar title that never saw the light of day in America but Capcom Fighting Collection allows players to enjoy it and makes this collection title worth every penny. 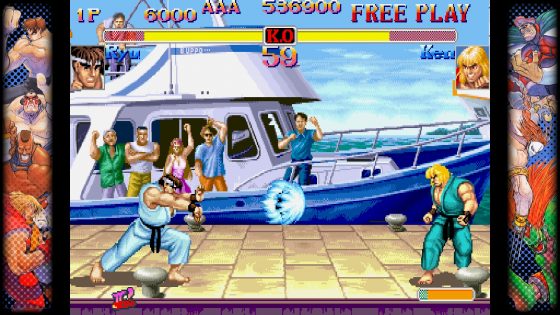 Wide screen, full screen, or with borders? Come on, we know how classic gamers handle their various fighting games on modern TVs and Capcom Fighting Collection has you covered. Aside from the language settings, Capcom Fighting Collection offers a multitude of ways to tweak the in-game settings even allowing quick saves which is a godsend for us busy bees. You can play all these great games in whatever format suits you and that is always a welcome addition. 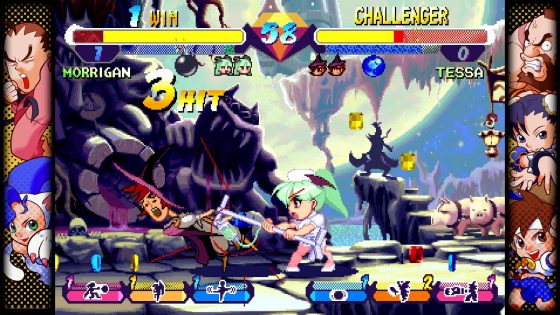